Samsung unveiled Galaxy A31 in June in a single storage model. 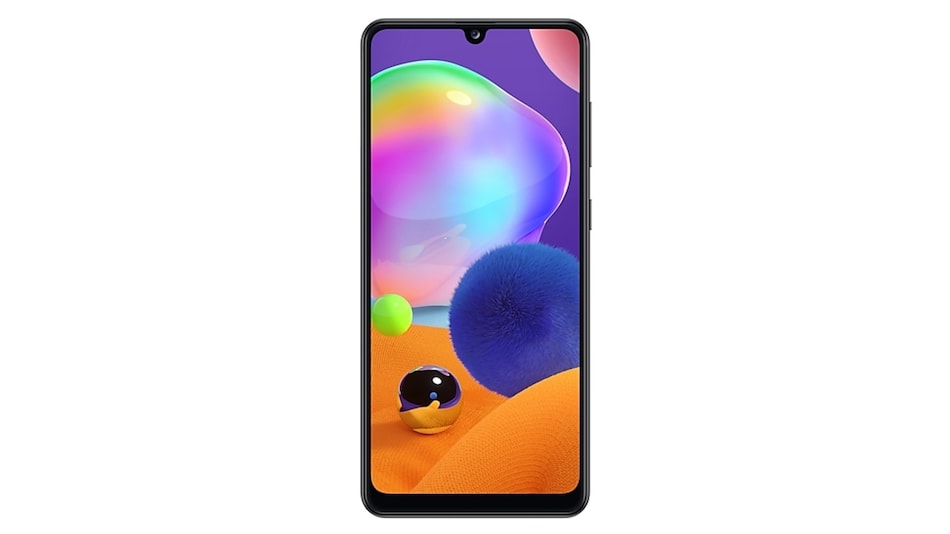 Samsung Galaxy A31 is offered in three colour options

Samsung Galaxy A31 price in India has been dropped by Rs. 1,000. In addition to the price cut, Samsung has also announced a cashback offer for customers that buy it with an ICICI Bank credit card. The South Korean tech giant unveiled the Galaxy A31 in the country earlier in June. It is available in three colour options and a single storage model. The phone has quad rear cameras, MediaTek Helio P65 SoC, and 5,000mAh battery. Samsung recently also announced offers for the Samsung Galaxy A51 smartphone in India.

Samsung Galaxy A31 price in India has been dropped from Rs. 21,999 to Rs. 20,999 for its 6GB RAM + 128GB storage variant. It is available to purchase on Amazon India and the Samsung India site, and official offline channels. It comes in Prism Crush Black, Prism Crush Blue, and Prism Crush White colour options. The phone is also listed on Flipkart; however the older pricing is still reflecting on the website.

In a press note Samsung announced that customers planning to buy the Galaxy A31 will get an additional Rs. 1000 cashback if they use ICICI Bank credit card (EMI transactions). It is unclear whether the offer is valid across offline channels or online channels as well.

In terms of the specifications, the dual-SIM (Nano) Samsung Galaxy A31 runs Android 10 with One UI on top. It features a 6.4-inch full-HD+ (1,080x2,400 pixels) Infinity-U display with a Super AMOLED panel. The phone is powered by octa-core MediaTek Helio P65 SoC, paired with 6GB of RAM. The phone's 128GB onboard storage is expandable via microSD card (up to 512GB).

Samsung Galaxy A31 packs a quad rear camera setup that houses a 48-megapixel main camera, an 8-megapixel ultra-wide camera, a 5-megapixel depth sensor, and lastly, a 5-megapixel sensor. Samsung has provided a 20-megapixel front camera for selfies and video calling.

Connectivity options on the phone include 4G VoLTE, Wi-Fi, Bluetooth, GPS/ A-GPS, and USB Type-C port for charing. There is also the in-display fingerprint sensor for biometric authentication. The Galaxy A31 further packs a 5,000mAh battery that supports 15W fast charging.

The Galaxy A31 was initially announced in March this year. Samsung recently announced a bunch of offline offers for Galaxy A51 in India.