Samsung Galaxy A31 Getting Android 11-Based One UI 3.1 Update, User Reports 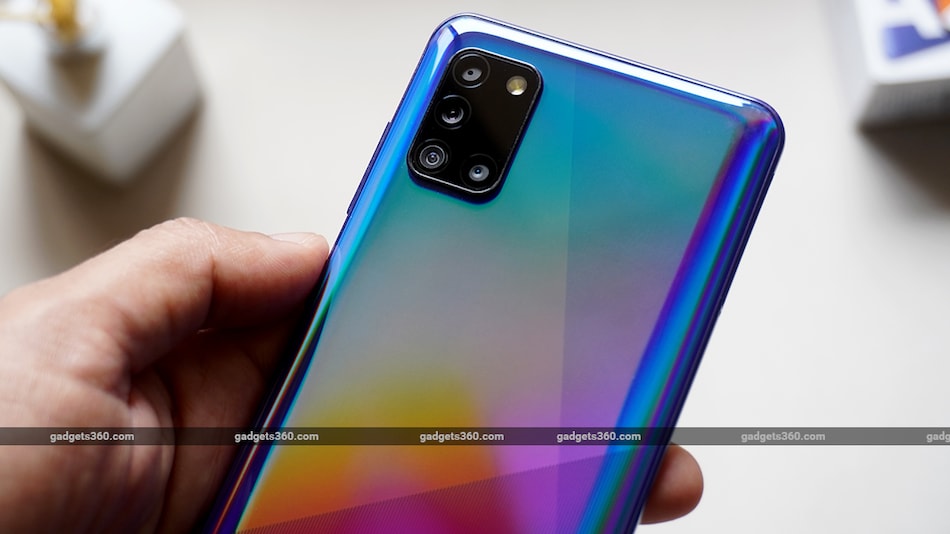 Samsung Galaxy A31 is reportedly receiving Android 11-based One UI 3.1 update in South Korea. There has been no confirmation from Samsung regarding the rollout in other regions. The Galaxy A31 was launched in India in June 2020 and initially ran Android 10-based One UI 2.1. This update marks the first major OS update for the smartphone. Samsung Galaxy A31 is powered by MediaTek Helio P65 SoC, paired with 6GB of RAM. Its quad rear camera setup is headlined by 48-megapixel primary sensor.

A user posted on Samsung Community forum the details of the Android 11-based One UI 3.1 update for Galaxy A31 in South Korea. The post was first spotted by PiunikaWeb. The update for the smartphone has the build number A315NKSU1CUD3 and is bundled with April 2021 Android security patch. The update is 2.03GB in size and it is advisable to download and install the update while the smartphone is connected to a strong Wi-Fi connection and is put on charge. To manually check for the update, head to Settings > Software update > Download and install.

The update for Galaxy A31 reportedly comes a month in advance. The One UI 3 release schedule by Samsung detailed that the smartphone is expected to get the update by May 2021.