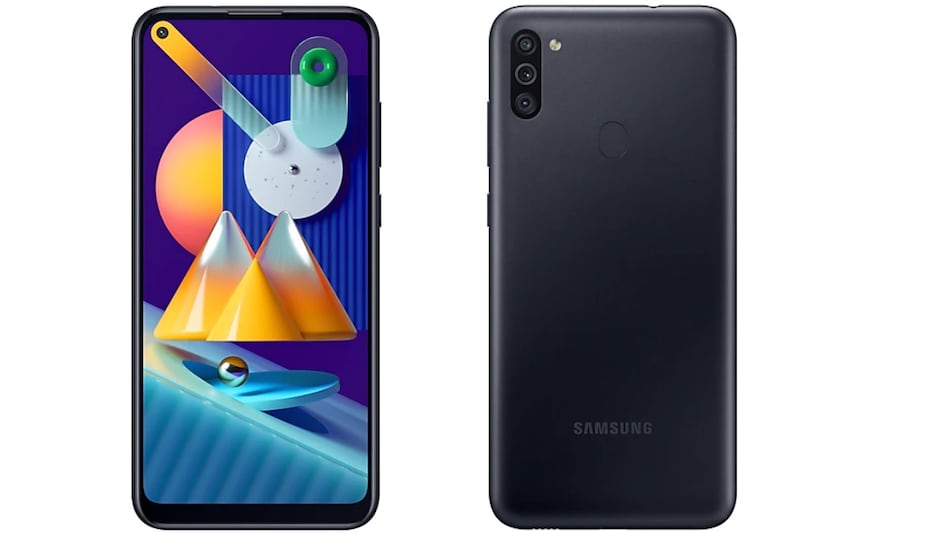 Samsung Galaxy M11 has been quietly added as a new budget smartphone in the company's Galaxy M-series lineup, and as the name clearly suggests, it succeeds the Galaxy M10s. The latest Samsung phone packs some decent hardware for a low-end Android phone such as a triple rear cameras setup and a modern hole-punch display. The Galaxy M11 comes equipped with a large 5,000mAh battery with 15W fast charging support in tow. Samsung has kept details about the SoC under the wraps and has only revealed that it has 8 cores and is clocked at 1.8GHz, but there is no clarity if it is an Exynos, MediaTek, or Qualcomm chip.

The Galaxy M11 has only been listed on the Samsung UAE website, without any mention of its pricing and availability. We can expect it to be priced at roughly the same price as the Samsung Galaxy M10s, which was launched at Rs. 8,999. The company has not shared a press release so far, and the official Samsung Gulf Twitter handle is mum on any Galaxy M11 details either. As per the website listing, the Galaxy M11 carries the model number SM-M115F and comes in Black, Metallic Blue, and Violet colour options.

The Samsung Galaxy M11 is a dual-SIM (Nano) phone, but the product listing does not mention if it runs Android 10 or Android Pie. The phone draws power from an octa-core SoC paired with 3GB of RAM, and as per the phone's Google Play Console listing, the chipset in question is the Qualcomm Snapdragon 450. It packs a 6.4-inch HD+ (720 x 1560 pixels) display with a hole-punch drilled in the top left corner of the panel.

Galaxy M11 offers 32GB of onboard storage that is further expandable via a microSD card (up to 512GB). Connectivity on the phone is handled by a 4G, Wi-Fi 802.11 b/g/n, Bluetooth 4.2, GPS, Glonass, Beidou, and Galileo. Samsung has packed a 5,000mAh battery inside the Galaxy M11 and it supports 15W fast charging. There is also a rear-mounted fingerprint sensor for authentication. Dimensions of the phone are 161.4x76.3x9.0mm and it tips the scales at 197 grams.