Samsung Galaxy M32 5G could arrive as a rebranded Galaxy A32 5G that was launched in the European market in January. 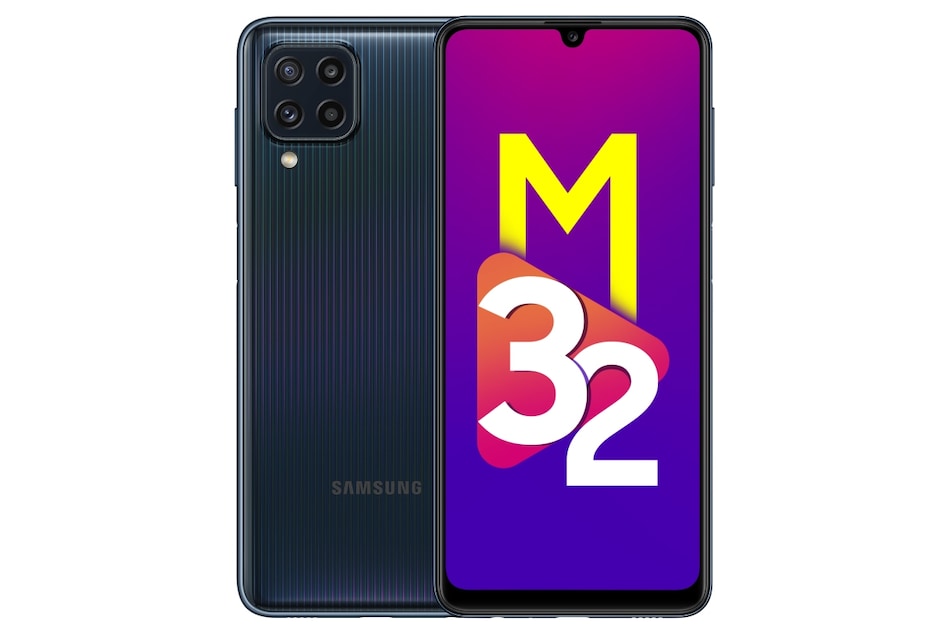 Samsung Galaxy M32 5G has been reportedly spotted in a Geekbench listing, suggesting that it could be powered by the MediaTek Dimensity 720 SoC. The 4G variant of the phone was launched in India last month and it is powered by the octa-core MediaTek Helio G80 SoC. Now, the 5G variant that reportedly made its way to Bureau of Indian Standards (BIS) website last week could be approaching its launch as well. It should be noted that Samsung has not officially shared any information on a 5G variant of the Galaxy M32.

The Geekbench listing for the Samsung phone with model number SM-M326B shows the single-core and multi-core scores, along with a few specifications. This is speculated to be Samsung Galaxy M32 5G and the listing shows a MediaTek SoC with codename MT6853V that belongs to Dimensity 720. It has been listed with 6GB RAM that could be one of the configurations it is offered in. The Galaxy M32 5G got a single-core score of 497 and a multi-core score of 1,605.

Last week, Samsung Galaxy M32 5G was also spotted in a BIS listing, suggesting it will be launched in India soon. The BIS listing as well as the Geekbench listing (independently verified by Gadgets 360) were first spotted by MySmartPrice.

Samsung launched the Galaxy M32 4G in India last month with a 6.4-inch full-HD+ Super AMOLED display with 90Hz refresh rate. It has a quad rear camera setup that houses a 64-megapixel primary sensor, along with an 8-megapixel ultra-wide shooter, a 2-megapixel macro shooter, and a 2-megapixel depth sensor. The phone packs a 6,000mAh battery that supports 25W fast charging. The Galaxy M32 5G could retain some of the specifications from the 4G model, like the display and cameras.