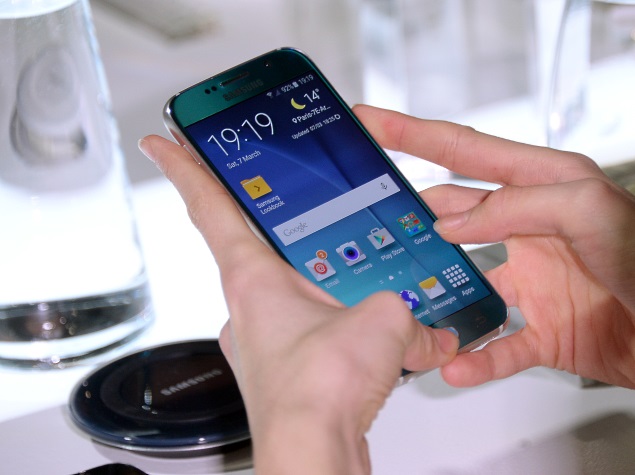 It seems Samsung Galaxy S6 and Galaxy S6 Edge users will finally get relief from the bug that caused the toggles in the Quick Settings panel to disappear. The South Korean has released a new app called QuickPanel Restore, which is claimed to bring back the missing buttons in the quick panel.

The new QuickPanel Restore app can be downloaded via Samsung's Galaxy Apps store and is compatible with Galaxy devices. The app has no complicated interface and just includes a 'Restore' button on a blue background that on tapping brings back the missing toggles in the Quick Settings panel. The new app was first spotted by All About Samsung.

Several users recently reported about the bug on the Samsung Galaxy S6 and Galaxy S6 Edge, and it was acknowledged by Samsung Mobile's Arabia official Twitter account which confirmed that the team was working to fix the issue. The bug caused various toggles on the Quick Settings panel to disappear and annoyingly there was no way to bring them back.

Samsung, earlier this week, started pushing Android 5.1.1 Lollipop update to Galaxy S6 and Galaxy S6 that is likely to bring several bug fixes for the devices. Besides bug fixes, the Android 5.1.1 Lollipop update for Galaxy S6 and Galaxy S6 Edge is said to introduce an easier to use exposure control system for the handset's camera alongside a wallpaper with parallax effect, which was first seen on iPhone devices. Several other user interface changes such as option to remove S Finder and quick connect buttons from the notifications section, have also been included in the latest OS version. The overall performance of the smartphones is said to have improved as well.