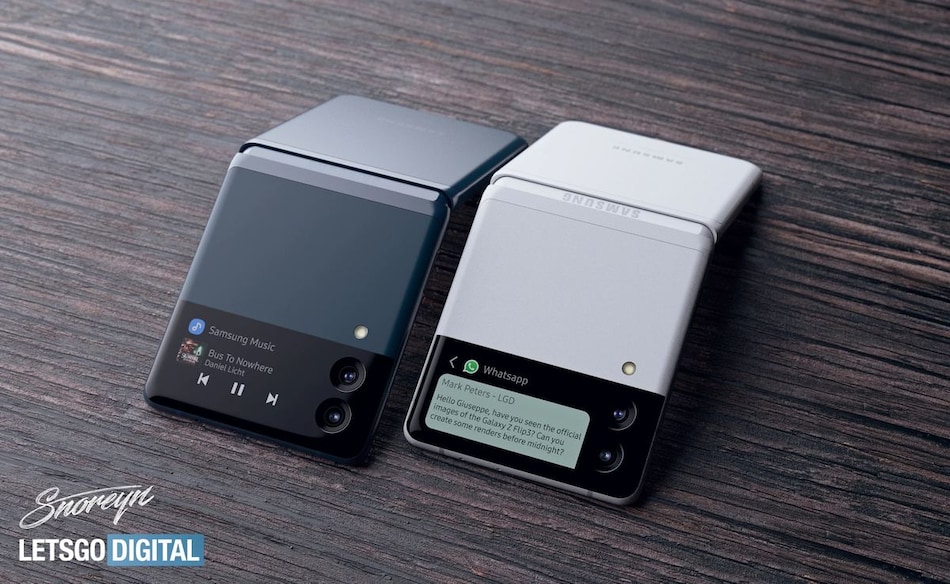 A report by MyFixGuide states that the Samsung Galaxy Z Flip 3 has been spotted on the Chinese certification website 3C (or CCC). The certification shows that the foldable smartphone may support a maximum of 15W (9V, 1.67A). It will also reportedly come with the Adaptive Fast Charge adapter in the box. According to the listing, the smartphone may feature Samsung's EP-TA200 charger. The report also states that the model number on the listing, SM-F7110 refers to the Chinese variant of the Galaxy Z Flip 3 5G.

Another report by LetsGoDigital claims that the Galaxy Z 3 Flip may come with Samsung S Pen support. The report claims that Samsung applied for a trademark with the European Union Intellectual Property Office on May 6. It states that the trademark is filed under Class 9 and has “smartphones, tablets, protective covers; electronic pen; capacitive stylus” as its description. It is interesting as the trademark filing for the Galaxy Z Flip last year did not mention anything regarding a stylus.

OnePlus to Bring New Theme Store With OxygenOS 12, Plans to Discuss With Users During Open Ears Forum on May 18