Tata Said to Plan Hiring Up to 45,000 Women Workers Within 24 Months at Hosur iPhone Parts Plant

Tata currently employs about 10,000 workers at its iPhone parts plant, most of them women, and the conglomerate plans to set up new production lines. 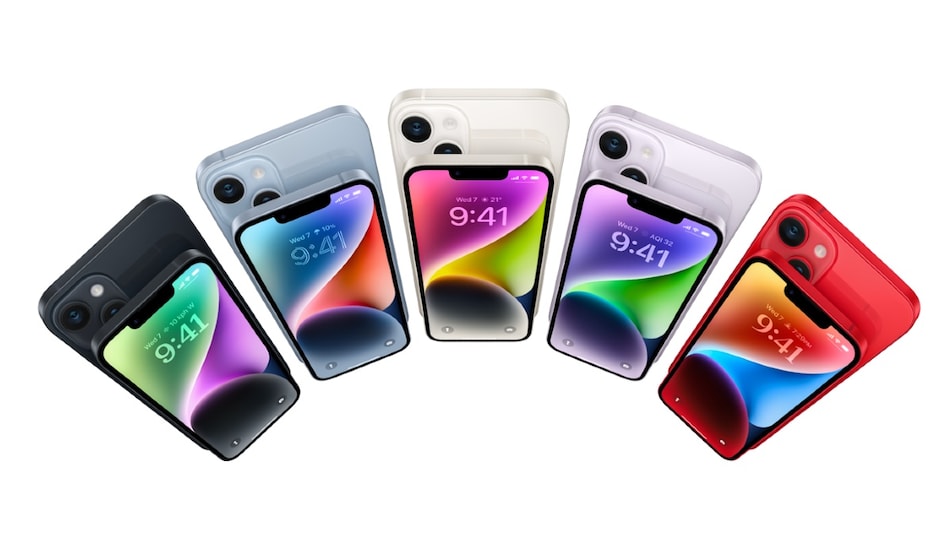 Tata Group is planning to multiply the number of employees at its electronics factory in southern India that makes iPhone components, adding tens of thousands of workers as part of a push to win more business from Apple.

The plant in the industrial town of Hosur, in Tamil Nadu state, will hire as many as 45,000 women workers within 18 to 24 months as it sets up new production lines, people familiar with the matter said. The factory, which produces iPhone housings or the cases which hold the device together, currently employs about 10,000 workers, most of them women.

The salt-to-software conglomerate is among Indian companies trying to benefit from Apple diversifying its supply chain beyond China. While just a small fraction of iPhone models and its components are made in India, the country is making inroads with its push to challenge China as its neighbor struggles with COVID-related lockdowns and political tensions with the US.

The Hosur plant, spread over more than 500 acres, in September hired about 5,000 women, including those from the indigenous tribal communities, the people said, declining to be named as the staffing plans aren't public. Indian companies are seeking to hire more women to improve the country's gender imbalance in the workforce.

Women at the Hosur factory get gross salaries of just over Rs.16,000 a month, nearly 40 percent more than the Indian industry average for employees who use hands or tools for assembly, according to the people. The workers are given free food and lodging within the campus, the people said, adding that Tata also plans to provide training and education.

India's fledgling electronics industry is trying to capitalise on China's challenges to cope with the pandemic. Apple's main manufacturing partner, Foxconn Technology Group, is grappling with mounting concern that a COVID flare-up at its main Chinese plant could hurt production ahead of the all-important holiday shopping season.

To diversify beyond China, Foxconn and fellow Taiwanese contract manufacturers Wistron and Pegatron have ramped up iPhone output in India - a move also boosted by Prime Minister Narendra Modi's financial incentives programme. That has helped to increase iPhone exports from the South Asian country.

Separately, Tata Group is in talks with Wistron to establish an electronics manufacturing joint venture, seeking to assemble iPhones in India, people familiar with the matter said in September.

- With assistance from Mark Gurman.

Tesla Said to Plan Start for Mass Production of Cybertruck Pickup Truck by End of 2023
Featured video of the day
iQoo 11 vs OnePlus 10T: The Battle of the Snapdragon Powerhouses