iPhone 15 Pro models will feature 8P lens on the primary camera, according to TrendForce. 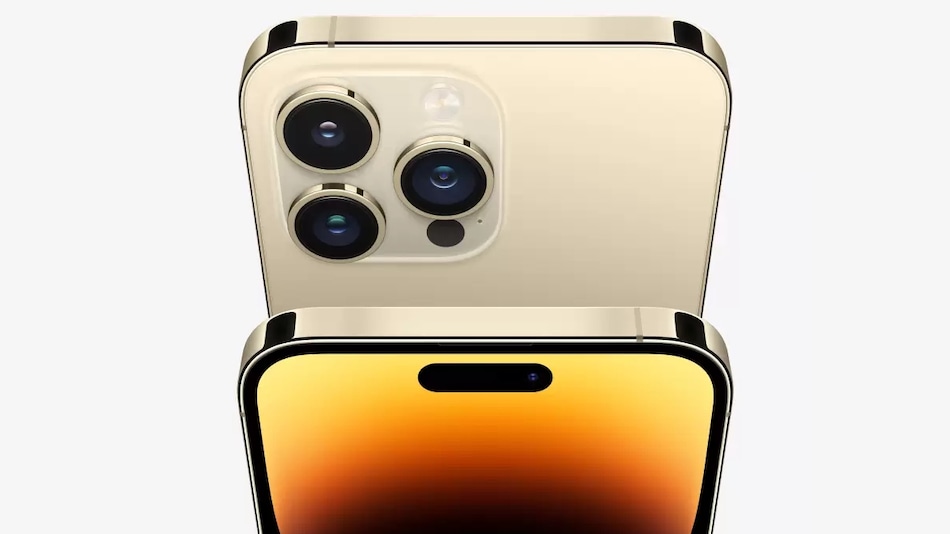 The iPhone 14 Pro and iPhone 14 Pro Max successors will feature 8GB of RAM, unlike the current generation Pro lineup that are said to come with 6GB of RAM, according to TrendForce. It is worth noting that Apple does not disclose the RAM configuration of its iPhone models.

On Tuesday, Apple's marketing chief Greg Joswiak confirmed that Apple will need to comply with a European Union law to switch the iPhone to a USB Type-C charger.

As per the research firm's predictions, Apple will swap the Lightning port for a USB Type-C charging port. This is expected to mark the end of a long tussle between Apple and the EU over a common charging port, spanning several years.

Meanwhile, the Taiwanese research firm claims that next year's iPhone 15 models feature an 8P lens on the primary camera, but the resolution of the sensor is currently unknown. The iPhone 15 Pro Max's telephoto camera is tipped to offer periscope functionality with 10x optical zoom.

According to TrendForce's predictions, the iPhone 15 Pro lineup will feature a Qualcomm 5G modem, while the company continues to develop its in-house modem, which it says will be ready by 2024. Previously, a report stated that the upcoming iPhone models for the next two years could debut without Apple's 5G modem.