TSMC’s increase in second-quarter profit is its biggest jump in earnings in eight quarters. 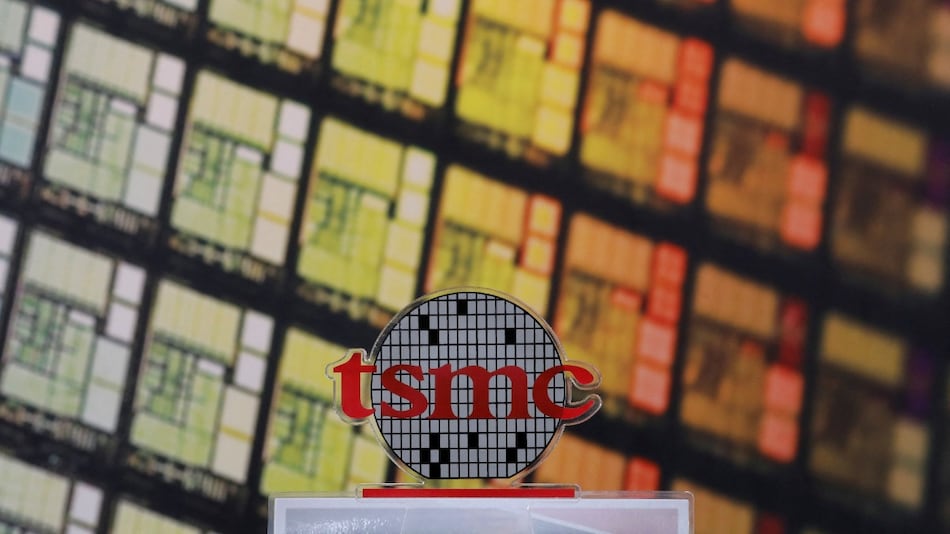 That beat an average TWD 219.13 billion estimate from 19 analysts compiled by Refinitiv.

The strong results underscore demand for Apple's iPhone 13 that continues to sell well despite record global inflation and worries of a looming recession, as well as solid sales of high performance computing (HPC) chips used in 5G networks and artificial intelligence.

Some chipmakers including Micron Technology have recently said the tight chip market has given way to a glut in a matter of weeks, following two years of huge pandemic-fuelled sales of phones and laptops that caused a crisis.

The shortage had also hurt global automakers that were forced to cut production.

TSMC, whose clients also include chip majors such as Qualcomm said in April that its chip capacity would remain tight this year.

Shares of TSMC have fallen about 23 percent so far this year, giving the firm a market value of $408.3 billion (roughly Rs. 32,62,900 crore). The stock rose 1 percent on Thursday, compared with a 0.8 percent gain for the benchmark index.