Qualcomm submitted them to US District Judge Lucy Koh on Thursday in opposition to a sweeping ruling. 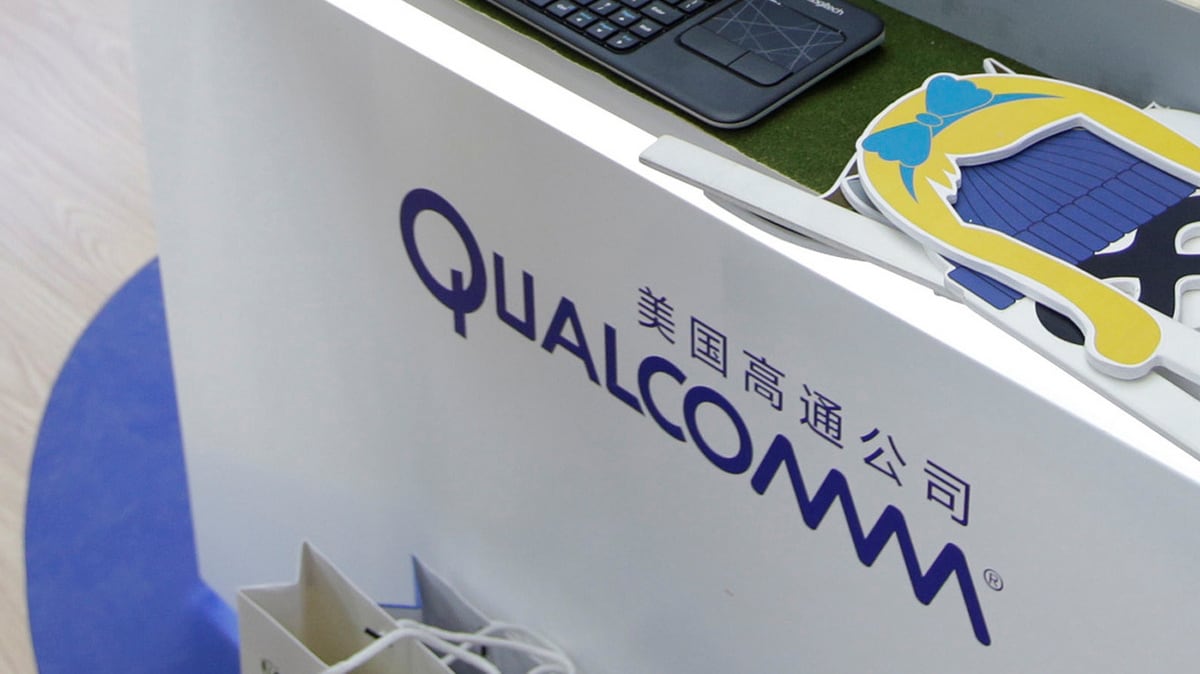 The US Federal Trade Commission on Thursday objected to a move by mobile chip supplier Qualcomm to introduce internal Apple documents in its fight to stop the enforcement of a May antitrust ruling.

On Tuesday, Qualcomm submitted them to US District Judge Lucy Koh in opposition to a sweeping ruling that would alter its business model as it pursues an appeal. In the slides from internal Apple presentations, the iPhone maker outlined goals to "Create Leverage by Building Pressure" and "Hurt Qualcomm Financially."

The slides were part of the opening statement presentation in Qualcomm's separate civil trial against Apple in April but were never submitted during Qualcomm's earlier trial with the FTC. If Koh accepts them, they would become part of the record that higher courts review when Qualcomm eventually files an appeal.

FTC officials on Thursday said the submission of the slides was "improper, unfair, and prejudicial."

The slides were part of Qualcomm's opening arguments from the Apple trial, in which the company outlined what its attorneys described as a targeted campaign by Apple to attack Qualcomm's patent licensing model. In them, Apple discussed how to "devalue" the kind of patents held by Qualcomm and "Reduce Apple's Net Royalty to Qualcomm."

The FTC said it had no formal chance to object to the slides.

"Had the document survived a high-priority objection, an Apple witness may have testified to, among other things, the document's context and purpose and the meaning of the cited language," the FTC wrote Thursday.

Qualcomm, which supplies modem chips to connect phones to wireless data networks, is fighting for a freeze of Koh's ruling, which could potentially slice its patent royalties from several dollars per phone to pennies.

Smartphone maker LG Electronics has opposed Qualcomm's efforts to freeze the ruling. The phone maker said it is negotiating chip supply and patent license agreements with Qualcomm and could be forced into signing another unfair deal unless Koh's protections remain in place. The FTC had also opposed Qualcomm's move.

On Tuesday, Qualcomm responded to LGE's allegations by saying that it had continued to supply chips to the Korean phone maker despite the fact that license negotiations ground to a halt and LGE had no license at all with Qualcomm earlier this year, the precise scenario that phone makers have argued could prompt Qualcomm to cut off chip supplies if Koh's ruling is not enforced.

Alexa, How Can I Fly to Mumbai?
YouTube Tests Hiding Comments by Default on Android in India