Vivo X70 may launch with the newly announced with the MediaTek Dimensity 900 SoC. 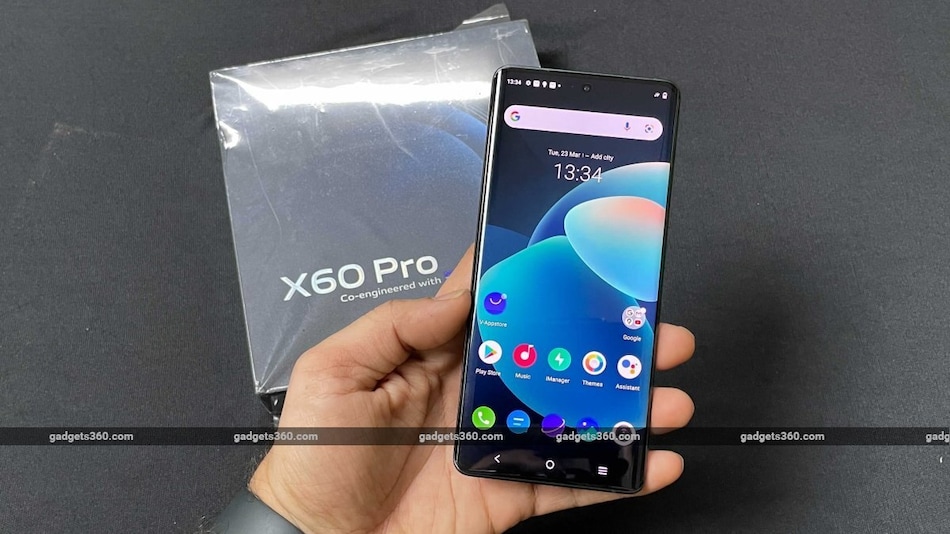 Vivo X70 series is said to launch in India in September in partnership with Indian Premier League (IPL). The company launched the Vivo X60 series in India back in March after the phones debuted in China in December. While the Vivo X60 and Vivo X60 Pro launched in China with the Exynos 1080 SoC, the Indian variant saw the Qualcomm Snapdragon 870 SoC. The Vivo X70 series could bring three phones like the Vivo X60 series but the company has not shared any information on its next flagship X-series phones.

A report by Gizmochina citing tipster Yogesh claims the Vivo X70 series will be launched in India in partnership with IPL in September. The remainder of IPL matches have been scheduled to take place in September and October in the UAE as per Board of Control for Cricket in India (BCCI). Vivo is a sponsor of IPL so it won't be a surprise if the company is planning on launching its new flagship Vivo X70 series phones in line with IPL.

As of now, very little has been tipped about the Vivo X70 series. Early last month, key specifications of the alleged Vivo X70 Pro+ surfaced online and it will likely be the top-tier variant in the series, just like the Vivo X60 Pro+ was. The Vivo X70 Pro+ was said to come with a Qualcomm Snapdragon 888 SoC, a 4,500mAh battery with support for 66W fast charging, and a 1/1.28-inch sensor for the primary sensor. Except for the SoC, these are upgraded specifications over the Vivo X60 Pro+.

To re-iterate, Vivo has not shared any information on the upcoming Vivo X70 series so this piece of information should be taken with a pinch of salt.