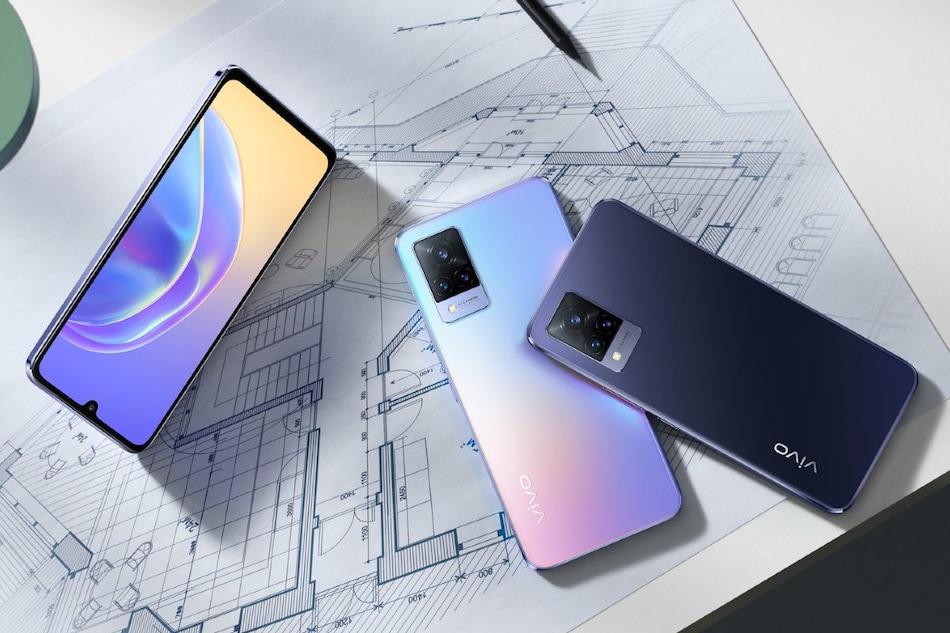 Vivo Y73 2021 and Vivo V21e 5G smartphone models have allegedly been spotted in Google Play Console listings. Vivo Y73 2021 has also been spotted in an alleged IMEI listing that shows its model number to be V2059. Vivo V21e was launched in Malaysia last month along with the Vivo V21 5G and Vivo V21. Now, it is expected to be working on a 5G variant of Vivo V21e that could be launched globally soon. Vivo has not shared any information either of the phones.

Vivo Y73 2021 moniker was confirmed by an alleged IMEI database listing that connects it to model number V2059. This model number was spotted in a Google Play Console listing, hinting at some of the specifications. The phone may be launched with the MediaTek Helio G90 SoC (MT6785), 8GB RAM, and a full-HD+ (1,080x2,400 pixels) display. It will likely run Android 11 out-of-the-box. The Google Play Console listing was spotted by 91Mobiles.

The 4G variant of Vivo V21e that was launched in Malaysia is powered by the octa-core Qualcomm Snapdragon 720G SoC, paired with 8GB RAM. It sports a 6.44-inch full-HD+ (1,080x2,400 pixels) AMOLED display. It packs a triple rear camera setup that is headlined by a 64-megapixel primary sensor. It is unclear what all similarities the 5G model will have with the 4G variant but it is likely that Vivo V21e 5G will retain the triple rear camera setup, among other features.

It should be noted that Vivo has not yet shared any information on Vivo Y73 2021 or Vivo V21e 5G so this information should be taken with a pinch of salt.

Friends: The Reunion Date, Time, How to Watch, Trailer, and More