Bill and Melinda Gates Announce Divorce on Twitter, After 27 Years

The two will continue to work together on philanthropy. 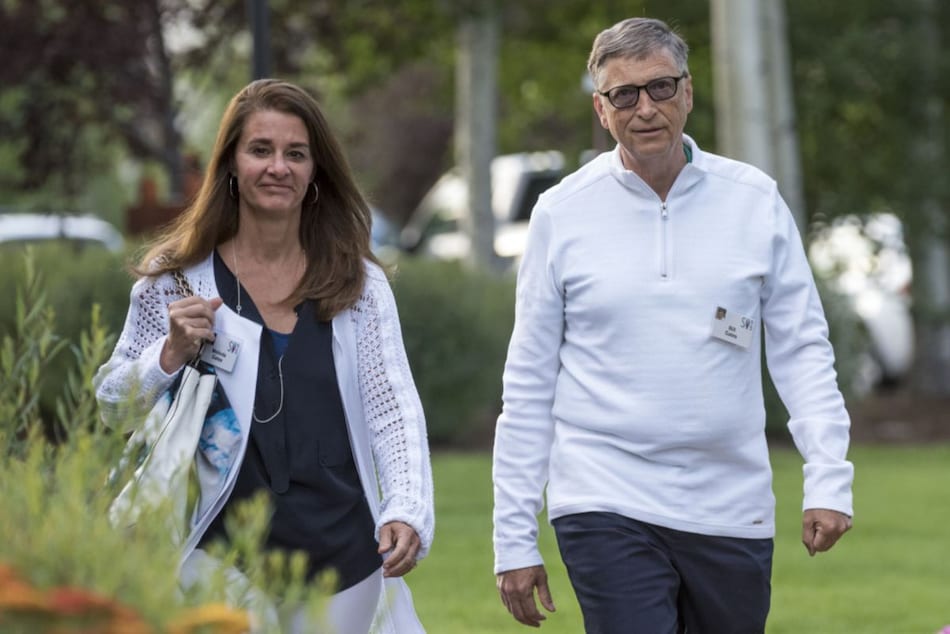 Bill and Melinda Gates have announced their divorce via a tweet. Microsoft co-founder and former CEO Bill Gates and Melinda Gates, the former General Manager of Microsoft, on Monday said that they had decided to part ways after 27 years of marriage. The two will however continue to work together in the area of philanthropy through the Bill and Melinda Gates Foundation. In a joint statement shared on Twitter, the couple said that they had decided to end the marriage “after a great deal of thought and a lot of work” on their relationship.

“Over the last 27 years, we have raised three incredible children and built a foundation that works all over the world to enable all people to lead healthy, productive lives. We continue to share a belief in that mission and will continue our work together at the foundation, but we no longer believe we can grow together as a couple in this next phase of our lives,” they tweeted. The couple further asked for "space and privacy" for their family as they begin to navigate a new life.

Fifty-six-year-old Melinda Gates had joined Microsoft in 1987 as a product manager. She and Bill Gates got married in 1994 on the Hawaiian island of Lanai.

The couple jointly ran the Bill and Melinda Gates Foundation, which over the past several years, has donated funds in the fight against COVID-19, climate change, and to advocate women rights.

In an emailed statement, a spokesperson of the foundation said the couple will remain the co-chairs and trustees of the Bill and Melinda Gates Foundation.

"No changes to their roles or the organization are planned," the statement read. "They will continue to work together to shape and approve foundation strategies, advocate for the foundation's issues, and set the organization's overall direction."

The Gates' divorce comes almost two years after another high-profile couple, MacKenzie and Jeff Bezos, decided to separate. After 25 years of marriage, they got divorced in July 2019.

Apple, Fortnite Maker Epic Games in US Court Clash Over App Store Fee
Eternals to Release in India Before the US. Here’s the First Look at New Marvel Movie