Tata Consultancy Says Plans to Step Up Local Hiring in US 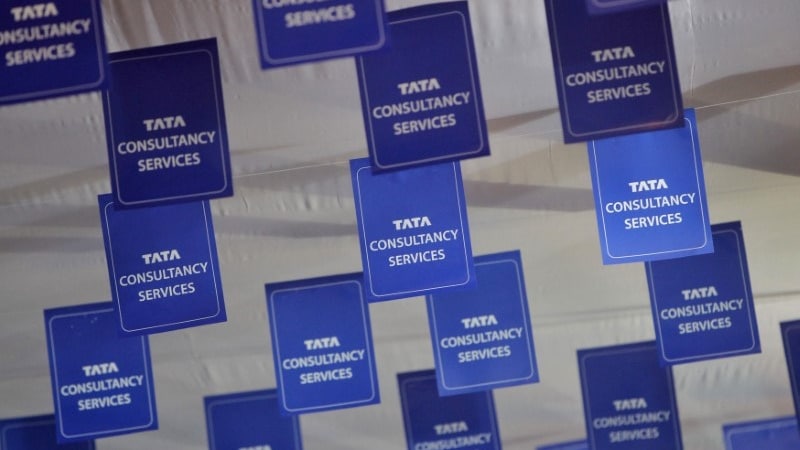 India's top software services exporter Tata Consultancy Services will step up local hiring in the United States and has no plans to cut investments there as it continues to expect robust growth from its biggest overseas market.

"In the last four or five years, we have been recruiting heavily in the US," Girish Ramachandran, head of Asia Pacific region of TCS, told Reuters in an interview on the sidelines of the Boao Forum for Asia in China's Hainan province.

"We are planning to increase the number of recruitments we have in these markets."

TCS, which earns about 50 percent of its revenue from the United States, continues to remain bullish about its prospects in the country as the consumption of IT services remains very high.

India's $150 billion (roughly Rs. 10,06,061 crores) information technology (IT) sector has been bracing for a reform of the distribution of H1-B visas required for the United States under President Donald Trump's administration.

Indian IT firms use H-1B visa to fly engineers and developers to the United States temporarily to service clients. Companies see increased local hiring and acquisitions as way to beat any immigration challenge.

On China, Ramachandran said large Chinese enterprises with global ambitions presented a good opportunity for software services companies such as TCS as they scout for IT partners.

Traditionally TCS has worked for China's multinationals but domestic businesses have given the company good business, he said, without giving details.

"The last few years, China has had growth rates that are better that what we've been doing globally," Ramachandran said.

"And we expect that trend to continue."