Can The Division 2 Steal the Limelight From Apex Legends, Fortnite, PUBG? 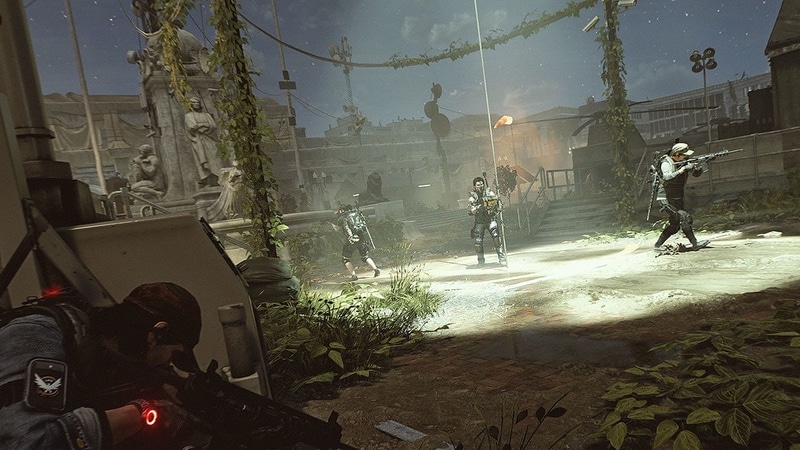 Next, we talk about what we think about always online games. We look at the state of always online games and how that affects players in India. The Division 2 has a rather large download size which will lead to issues for those who have limited data caps. This segment is where we return to asking for games to be released once they are complete, rather than shipping massive patches. We also talk about the controversy around The Division 2 PC release and whether the decision to abandon Steam affects the game. Finally, we speak about the games we've been playing this week. This includes games such as Persona 5, Super Mario 64, Mario Kart DS, New Super Mario Bros., God Eater Resurrection, Forza Horizon 4, Devil May Cry 5, Dead or Alive 6, Left Alive, Hades, and Max Payne 3.