The free games will be available to play on PlayStation Plus, starting November 15. 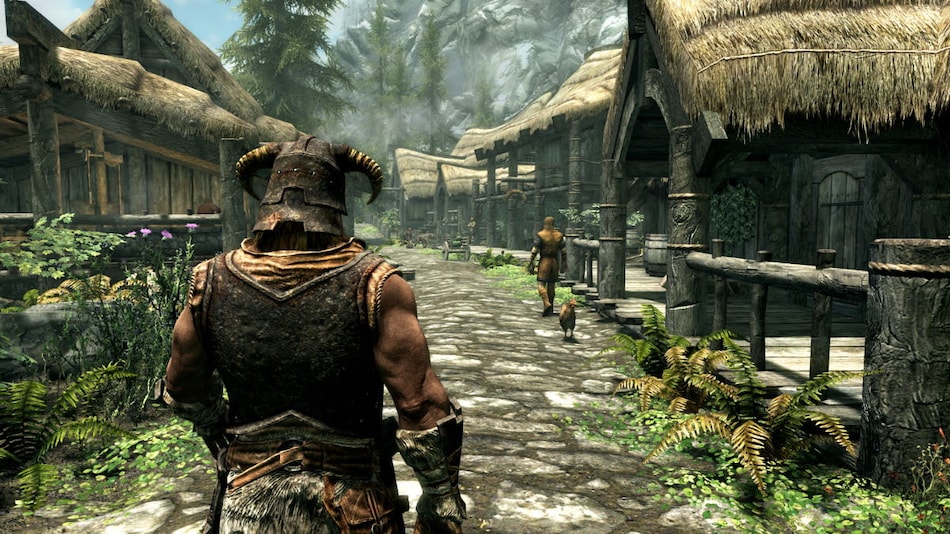 The Elder Scrolls V: Skyrim – Special Edition is coming to the PlayStation Plus Extra and Deluxe/ Premium catalogue this month. Starting November 15, higher-tier PS Plus subscribers gain access to the critically-acclaimed RPG, boasting a vast, fantasy open world, for you, the Dragonborn to explore, form alliances with citizens, and level-up skills by completing medieval-themed quests. That role-playing essence continues via the Kingdom Hearts series, whose entire saga drops this month on PlayStation's subscription service. Meanwhile, FPS fans can delve into Rainbow Six Siege, and partake in tactical 5v5 close-quarters combat, cycling between multiple operators, each equipped with a unique skill set.

Chorus has you take control of two protagonists, Nara and her sentient AI starfighter, Forsaken, as you hurtle into space and devastate hordes of enemy battleships. Ubisoft's second offering this month is Tom Clancy's Ghost Recon Breakpoint, which throws you into an open world called Auroa, to hunt down a rogue spec ops team through solo or co-op PvE with up to three friends. In a similar vein, we've got The Division 2, set in a near-future, ravaged Washington DC, as you attempt to liberate it from the destructive aftermath of a genetically engineered virus.

On the indie side, PS Plus Extra and Deluxe bring What Remains of Edith Finch, a first-person interactive game, where you search for clues regarding your family's history, and figure out the root of a deadly curse.

Those paying for the Rs. 849 PS Plus Deluxe membership can also add some classics to their library, including the acclaimed Ratchet & Clank games, going all the way up to the PS3 era.

PlayStation Plus: India Pricing for PS Plus Deluxe, Extra, and Essential

The PlayStation Plus Game Catalog lineup for November includes:

Sony unveiled the list on its PlayStation Blog, revealing all the new games available to PS Plus Extra and Deluxe members in November. (PS Plus Deluxe is known as PS Plus Premium in select markets.) Last month's catalogue included AAA titles such as the ancient Greece-set Assassin's Creed Odyssey, horror title The Medium, and the newly-refined Grand Theft Auto: Vice City – Definitive Edition.

Here's the complete list of free games available to PlayStation Plus Extra and Deluxe/ Premium membership holders in November 2022.

Previously, Sony unveiled the three free games arriving to all PS Plus subscribers this month. Until December 5, members of PS Plus Essential and the aforementioned higher-tier plans can add the souls-like Nioh 2, the entire Lego Harry Potter Collection, and atmospheric indie gem Heavenly Bodies to their library.

What Remains of Edith Finch

NASA Test Payload Launches Into Space Onboard US Satellite for Improved Weather Forecasting
Twitter Responsible for Creating Bots, Encouraged Them in Past, Says Koo CEO