The Division 2 drives Ubisoft player base to an all-time high at 141 million. 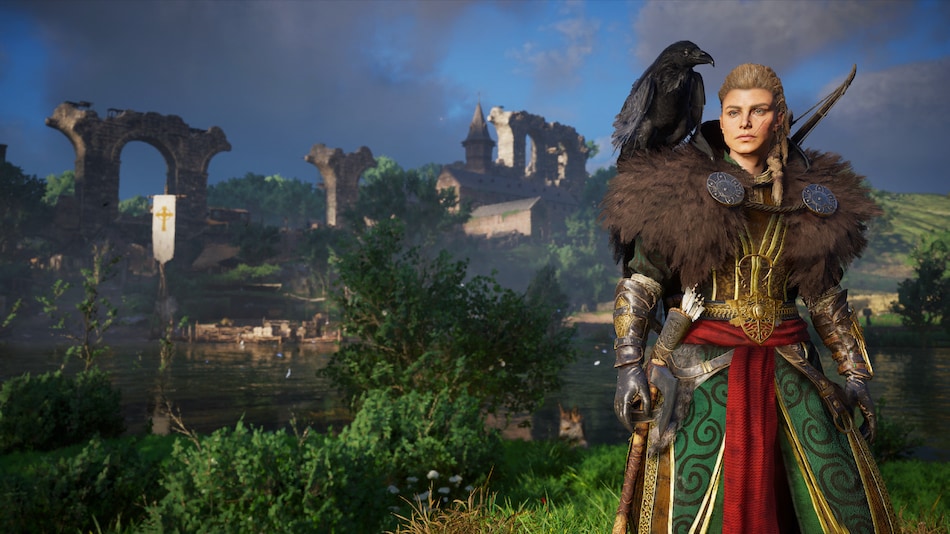 Assassin's Creed Valhalla has delivered a record year for the franchise, Ubisoft revealed in its annual earnings report on Tuesday, with yearly revenue up 50 percent compared to the previous record set in 2012–13. That's the year when Assassin's Creed III launched. Driven by Valhalla's sales, Ubisoft made EUR 2.22 billion (about Rs. 19,798 crores) in this past fiscal year — April 2020 to March 2021 — which represents a 39.4 percent increase year-over-year. A third of Ubisoft's revenue came from microtransactions (EUR 780 million, up 11 percent), with the rest split between new titles (EUR 1.61 billion, up 27.6 percent) and back catalogue (EUR 1.29 billion, up 15.5 percent).

And thanks to the ongoing COVID-19 pandemic, the Ubisoft player base also hit an all-time high at 141 million unique players. That last number — which only covers PC and consoles — marked a 20 percent improvement over the previous financial year. Where were gamers spending their time? Ubisoft says The Division franchise reached a record 40 million players during 2020–21. It didn't provide numbers for the rest, but claimed [PDF] “spectacular growth” for Just Dance, “double-digit growth” for Rainbow Six, and “robust growth” for Brawlhalla, Far Cry, For Honor, Rabbids, The Crew, and Watch Dogs. It also claimed that Immortals Fenyx Rising had emerged as a new “player favourite” title.

Naturally, Ubisoft is investing more in those franchises. Brawlhalla, For Honor, and The Division 2 continue to get new content. For The Division, Ubisoft just announced a mobile game, and a free-to-play spin-off called The Division: Heartland. There's also a Netflix Division movie in the works led by Jessica Chastain and Jake Gyllenhaal, with Rawson Marshall Thurber set as director. Additionally, co-op PvE shooter Rainbow Six Quarantine, Giancarlo Esposito-led sequel Far Cry 6, and Immortals and Watch Dogs: Legion expansions are all due this year. Assassin's Creed Valhalla is getting DLC later this week.

In 2021–22, a couple of new titles are also expected in Riders Republic and Roller Champions, with the latter representing Ubisoft's shift away from high-quality AAA titles to deliver more free-to-play experiences that it hopes will help it broaden its audience base. Prince of Persia: The Sands of Time Remake is also expected in the current fiscal year, Ubisoft said in its earnings call, which will further help its back catalogue offerings. Ubisoft also noted its future expansion plans, with franchises around Avatar and Star Wars, alongside a new series Skull & Bones (now delayed to 2022–23).