On this week's Orbital podcast, we talk MWC's physical return to Barcelona. 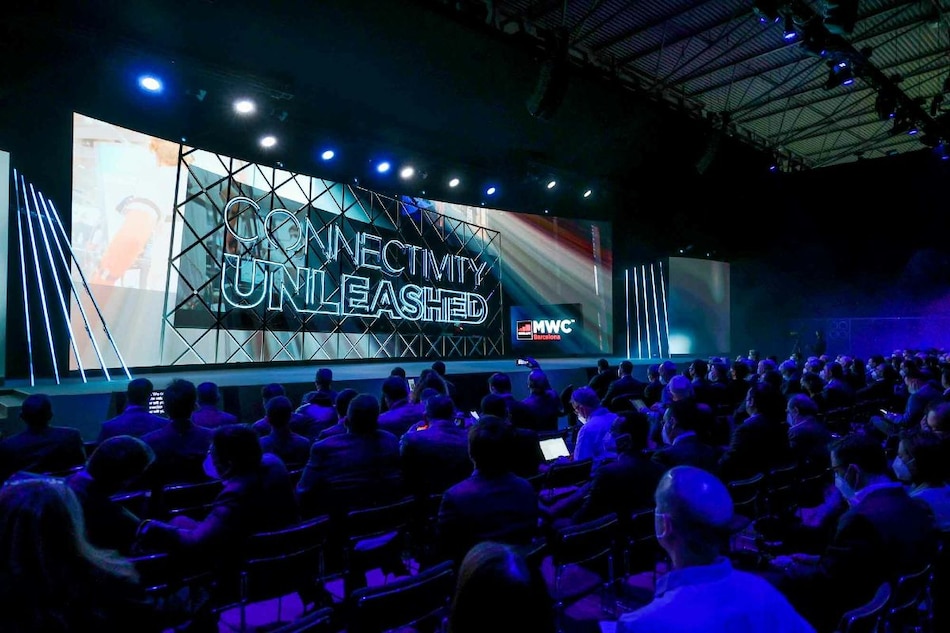 MWC 2022 was different from its past versions in many aspects

MWC 2022 took place this week as a physical event in Barcelona, Spain — almost a year after its mostly online-only presence and a couple of years after the cancellation of its original on-ground version due to the COVID-19 pandemic. Since its inception back in 1987, Mobile World Congress (MWC) is known for mobile phones and related technologies. The conference this year not only had many mobile devices but also tablets, laptops, and more. TCL also showcased new foldable phones at MWC 2022 that carry distinct designs and experiences. Additionally, this year's conference brought ultra-fast charging technologies from companies including Realme and Oppo that we'll get on commercial devices later this year.

Ritesh was on ground to cover MWC this year, while Roydon has a long history of visiting the conference in Barcelona. One of the biggest differences between this year's MWC over its past versions was the fewer number of attendees. The conference used to have thousands of people attending different keynotes simultaneously. But the coronavirus restrictions, which are still in place to some extent, resulted in a cut in the number of physical attendees to the MWC.

The attendees were also required to wear face masks. Similarly, sanitisers were placed at all booths to let people sanitise their hands before touching any demonstrating devices.

In terms of major highlights, TCL grabbed eyeballs with foldable phones — the TCL Fold ‘n Roll and TCL Ultra Flex. Both phones let users transform them into tablets by unfolding their flexible displays. The Fold ‘n Roll comes with an ability to extend the screen from one side to up to 10 inches. In contrast, the TCL Ultra Flex features a 360-degree hinge mechanism that enables the phone to be folded both inward and outward.

Both new foldable phones from TCL are currently available for showcasing and not for commercial purposes. However, the company may bring them to the market in select regions later this year.

Alongside the foldables, TCL showcased its new smartphone models that aren't unique but do give more choices to consumers.

Huawei this time introduced the MatePad Paper as its first e-reader. The device comes with a 13.3-inch E-ink display that supports touch inputs and works with a bundled stylus. It also includes 64GB of onboard storage.

The Chinese giant also came with its new Windows 11 laptops at the MWC. These announcements were essentially aimed to retain the customer base — despite losing the smartphone business.

Realme and Oppo — the two subsidiaries of China's BBK Electronics — joined this year's MWC with their 150W fast charging technologies. Both companies claim that their new technologies are capable of charging a regular battery of 4,500mAh from zero to 50 percent in five minutes.

The 150W charging will debut on the Realme GT Neo 3 later this year. Oppo, on the other hand, announced that its 150W charging tech will be a part of OnePlus phones in the second quarter of this year.

Realme and Oppo seem to give a tough fight to Xiaomi that introduced its 120W fast charging on phones earlier this year. Oppo also showcased its 240W charging tech that is currently available only as a concept.

We talk about what all would be the use cases of the new fast charging technologies in detail. We also speak on some other announcements that were a part of this year's MWC.

You can listen to all this and more in our over 40-minute conversation by hitting the play button on the Spotify player embedded above.

In case you're visiting our site for the first time, you can find the Gadgets 360 podcast Orbital on your favourite platform — be it Amazon Music, Apple Podcasts, Google Podcasts, Gaana, JioSaavn, Spotify, or wherever you listen to your podcasts.