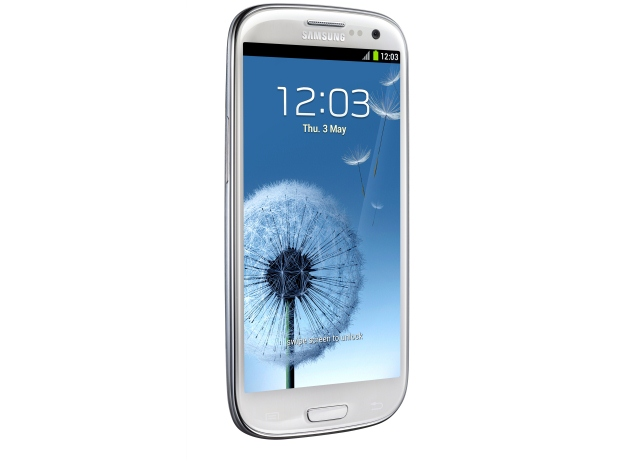 Samsung's rise in the mobile phone arena in the last few years has been phenomenal. The company has truly come a long way and the success of its last two flagship smartphones played a huge role. It is in this backdrop that Samsung's latest flagship phone becomes so important to the company.When JK Shin, President and Head of IT & Mobile Communications Division at Samsung, was standing on the podium on May 3, 2012, stakes were high and everyone was anticipating a smartphone that would leave the competition behind. It was going to be the third iteration of company's much successful Galaxy S smartphone. He did unveil something that was extraordinary and full of exciting features and industry leading specifications, but will this new smartphone be able to leave the competition behind and prove powerful enough to take on Apple's upcoming iPhone and HTC's flagship One X? We will find out in this review.