The fabrication of a human heart is crucial as a heart cannot repair itself after injuries like other organs. 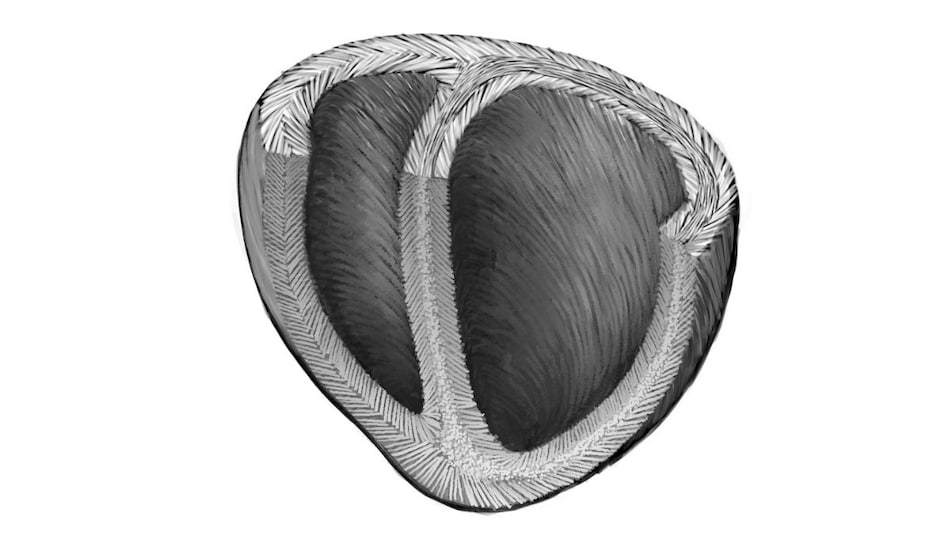 Paving the way for the fabrication of artificial hearts, bioengineers at the Harvard John A. Paulson School of Engineering and Applied Sciences (SEAS) have successfully created a biohybrid model of human ventricles. The fabrication of a human heart is crucial as a heart cannot repair itself after injuries like other organs. But, to do so, researchers need to replicate the complex structure of the heart which includes helical geometrics that is responsible for twisting motions as the heart beats.

While it has been believed that the twisting motion is important for pumping blood in high volumes, scientists could not prove that. This was partly because creating hearts with different geometrics has been tricky. In the new study published in Science, scientists have been able to demonstrate that muscle alignment increases the amount of blood that the ventricles can pump while contracting.

“This work is a major step forward for organ biofabrication and brings us closer to our ultimate goal of building a human heart for transplant,” said Kit Parker, the Tarr Family Professor of Bioengineering and Applied Physics at SEAS and senior author of the paper.

To reach the conclusion, scientists drummed up a new method of additive textile manufacturing, Focused Rotary Jet Spinning (FRJS). This allowed them to fabricate the helically aligned fibres with diameters ranging from several micrometers to hundreds of nanometers.

With the model, scientists tried to test the hypothesis of Edward Sallin, former chair of the Department of Biomathematics at the University of Alabama Birmingham Medical School, who claimed that helical alignment was critical for large ejection fractions.

“The human heart actually has multiple layers of helically aligned muscles with different angles of alignment. With FRJS, we can recreate those complex structures in a really precise way, forming single and even four-chambered ventricle structures,” explained Huibin Chang, a postdoctoral fellow at SEAS and co-author of the study.