It was found to be 50 times larger than the galaxy and if it could be seen with naked eyes, it would appear bigger than the Moon in the night sky. 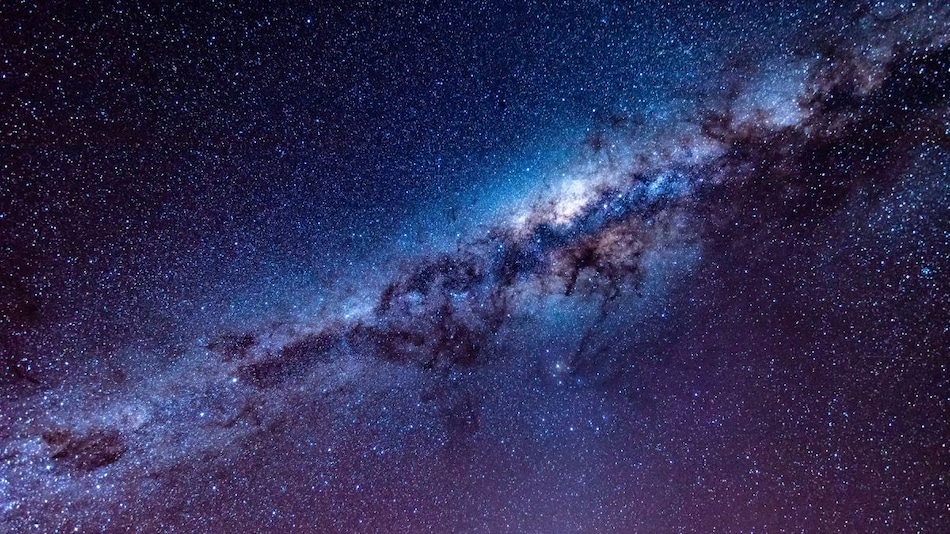 The galaxy NGC2663 is located in our neighbourhood

Astronomers, observing a nearby galaxy with a powerful telescope, have detected one of the largest black hole jets ever. The jet with a size of a million light-years from end to end is not just huge, but has been estimated to be 50 times larger than the galaxy. The nearby galaxy, NGC2663, is located in our neighbourhood and is just 93 million light-years away from us. Similar black hole jets have been seen earlier, but the humongous size of the newly discovered jet and its close proximity to the galaxy make it a unique find.

Astronomers at Western Sydney University observed it using an ordinary telescope and saw the oval shape of a typical elliptical galaxy. However, they discovered something extraordinary upon observing the galaxy with a super-telescope named Australian Square Kilometre Array Pathfinder (ASKAP) operated by the Commonwealth Scientific and Industrial Research Organisation (CSIRO).

By analysing the radio waves recorded by the telescope, astronomers detected a jet of matter that was ejected out of the galaxy from a central black hole. It was found to be 50 times larger than the galaxy and if it could be seen with naked eyes, it would appear bigger than the Moon in the night sky.In the Evolutionary Map of the Universe (EMU) survey, astronomers noted that matter between the galaxies was pushing back on the sides of the jet. This was found to be similar to an effect in the jets.

When the exhaust plume blasts through the atmosphere, the ambient pressure pushes it from side to side. This, in turn, results in the expansion and contraction of the jet, causing it to pulse as it travels. The pulsating appears as regular bright spots that astronomers have termed “shock diamonds”.

Such shock diamonds have been earlier seen in smaller galaxy-sized jets, but this was the first time that astronomers observed the jets being constricted from the sides on a massive scale.