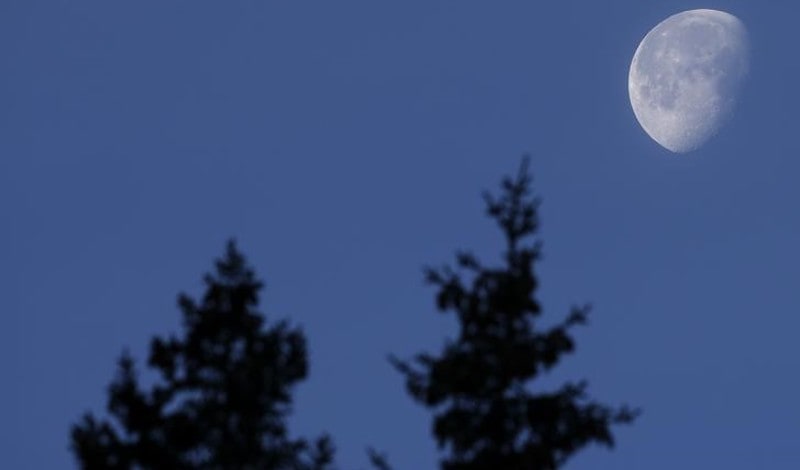 China announced plans on Tuesday to launch a space probe to bring back samples from the moon before the end of the year, in what state media cast as competition to US President Donald Trump's ambitions to revitalise US space exploration.

The Chang'e-5 lunar probe is undergoing a final round of tests and is expected to be on standby for launch from August, the official People's Daily said, citing the China National Space Administration.

The launch will involve new challenges for China in sample collection, taking off from the moon and high-speed reentry to the Earth's atmosphere, making it "one of China's most complicated and difficult space missions", Hu Hao, an official from China's Lunar Exploration Programme, told the paper.

Chinese President Xi Jinping has called for China to become a global power in space exploration.

"Not long ago, the United States' Trump Administration revealed an ambition to return to the moon. Our country also announced a series of deep space exploration plans," said the official Science and Technology Daily.

"The moon is the first stop for humanity's march towards deep space," the paper said.

In February, the Trump administration asked the National Aeronautics and Space Administration to look into the possibility of manning a heavy-lift rocket mission, expected to be launched in 2018, perhaps setting the stage for a human return to the moon.

China's new probe is the latest step in its lunar exploration programme. In 2013, it completed its first lunar "soft landing" since 1976 with the Chang'e-3 craft and its Jade Rabbit rover.

China is aiming to send a probe to the dark side of the moon by 2018, the first ever such trip, and hopes to put astronauts on the moon by 2036.