Abandoned Rocket Debris May Have Crashed Into Far Side of Moon; Scientists Hope to Confirm in Coming Days

Since the crash would have taken place on the far side of the Moon, the only way to know exactly where it hit is through images. 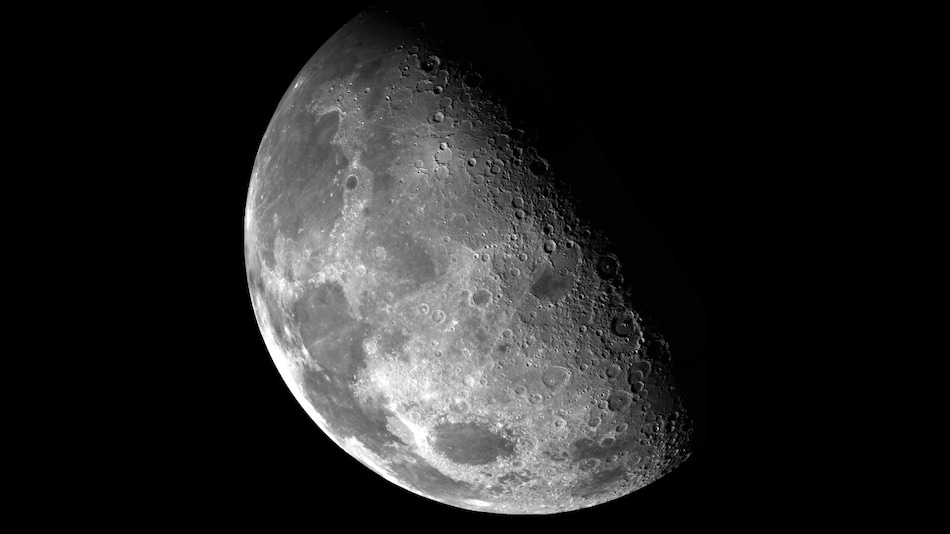 The space junk was earlier believed to belong to SpaceX

The state of a three-tonne discarded rocket part that should have crashed into the far side of the Moon by now is not known, say astronomers. Scientists had expected the rocket part to hit the lunar surface on Friday at a speed exceeding 8,800kmph, dig out a small crater, and create a plume of smoke. But there have been no such signs so far. They hope to confirm the crash in the coming days. First spotted from Earth in March 2015, the rocket part was continuously tracked since then.

Initially it was thought that the space junk belonged to billionaire Elon Musk's SpaceX but astronomers then deemed it was Chinese, though China has denied it.

Growing space junk is fast becoming an issue for the safety of Earth. The European Space Agency estimates there are now 36,500 pieces of space junk larger than 10cm. However, there is currently no threat from these science missions or satellite hardware.

Since the crash would have taken place on the far side, the only way to know exactly where it hit is through images. NASA's Lunar Reconnaissance Orbiter of India's Chandrayaan-2 orbiter should be able to locate the crater later. Alternately, astronomers could use these missions to identify any change in the lunar environment as a result of the crash. The results could only be known once either of the two missions pass over the projected impact site.

When the news that an abandoned rocket part was set to hit the Moon first surfaced, it made global headlines. Then, some said it was a Chinese rocket part.

“I'm 99.9 percent sure it's the China 5-T1,” astronomer and data scientist Bill Gray, who had initially identified the rocket part as a SpaceX booster and then corrected himself to say it was a Chinese rocket part, told the BBC.

China's lunar mission Chang'e 5-T1 was launched in October 2014. China has said the upper-stage had re-entered the Earth's atmosphere and burned up.