Facebook Gaming Is Overrun With Strange Videos and Scams 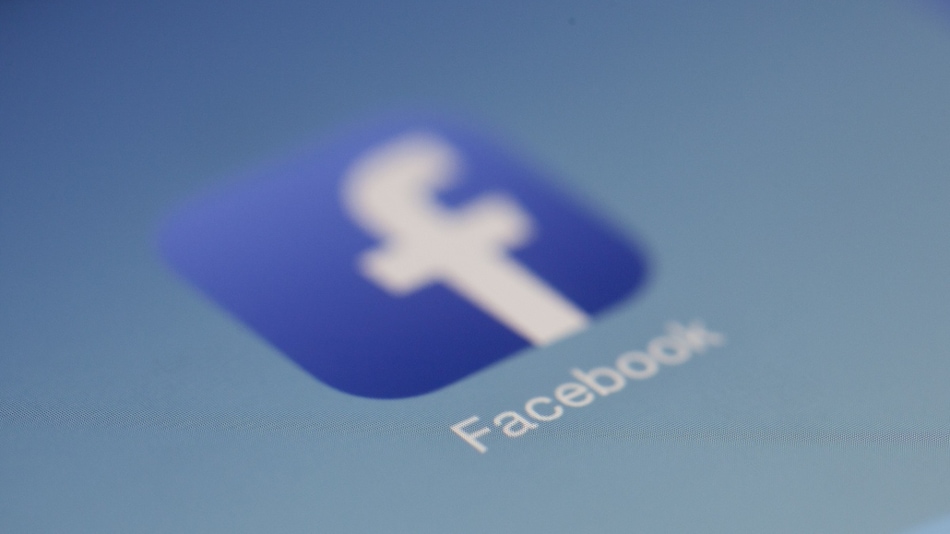 Facebook Gaming was supposed to be the social media giant's answer to Amazon.com Inc.'s Twitch — a place to watch people play video games. Four years after its promising launch, the service has turned into an eerie digital ghost town where some of the most-watched accounts aren't even gamers, some of the top live streams aren't even live, and a large portion of the real gamers' video views have disappeared. The typical fare on a game-streaming site involves a player narrating as they play. But on a recent February morning, the No. 1 spot on Facebook Gaming was dominated by video from the military game Arma 3 billed as footage of Russia's Ukraine invasion. Other top videos included a montage of chiropractic footage and an unmanned digital double-decker airplane, floating with no narration. Sometimes, the top live videos show southeast Asian women selling foot callus removal kits or diet pills with content tags like “playing Grand Theft Auto V” or “playing League of Legends.” Some videos that purport to be live run for up to 11 hours, looping recorded footage.

Such content differs starkly from the game livestreaming showcased on Twitch and YouTube Gaming. Seven of the top 10 most-watched Facebook Gaming accounts in late 2021 were responsible for the strange or off-topic videos, which can draw over 50,000 Facebook users at once, according to data from Stream Hatchet, which draws data directly from Facebook's API. Some were eligible to run ads or receive donations through Facebook. After Bloomberg raised the issue with Facebook parent Meta, many of the suspicious channels were delisted or removed.

As the prerecorded, commerce, or simply bizarre video activity takes over — in the last quarter of 2021, it accounted for 42 percent of the hours watched on Facebook Gaming's 200 top channels, according to data from Stream Hatchet reviewed by a livestream analyst — it becomes difficult for serious game streamers to make a name for themselves or build an enthusiastic audience around their work. The number of Facebook Gaming streamers has declined since 2021, with top personalities like Jeremy “DisguisedToast” Wang and Corinna Kopf—each with millions of social media followers—defecting to Twitch in the last few months.

The fast fade of Facebook Gaming shows Meta's challenge in driving young people and their vibrant communities to its flagship social network, and the limitations of its strategy to copy competitors' successful products. Facebook overall shrank in daily users for the first time in the fourth quarter, causing the company to lose more than a third of its market value since its earnings report. Meta Chief Executive Officer Mark Zuckerberg has rallied his employees around prioritizing video products that can help the company attract the next generation of users. Now, another copycat product — Reels, a competitor to TikTok — is Zuckerberg's main strategic focus.

Despite the difficulties, Facebook considers its gaming effort a success. “As we zoom out we see a long term upward trend in both the number of creators and viewership on Facebook Gaming,” the company said in a statement. Meta is focusing on its “ability to help creators reach audiences who care deeply about their content and communities and are more likely to return and engage with future streams.”

With its 2018 launch, Meta invested heavily in trying to make the gaming platform cool, luring some of Twitch's top game-streaming stars, such as Wang, with deals reportedly exceeding $1 million in some cases. Facebook Gaming would be a dedicated hub for gamers to livestream Call of Duty or Rocket League, build audiences, and chat with fans about their favorite game. Those creators could make money off of their content through programs that let streamers receive donations or run ads.

In 2020, Facebook launched its Facebook Gaming mobile app. Months later, when Microsoft shuttered its game livestreaming service Mixer, Facebook offered incentives for them to move their streaming business to under their roof. Streamers saw it as a chance to stand out with less competition than they faced on Twitch. Popa, a UK-based video game streamer, says he amassed an impressive 28,000 followers playing Euro Truck Simulator in 2020 on Facebook Gaming. When he was live, his viewer number hovered around 700 — a stark upgrade from Twitch, where he only attracted about 10 or 15 live viewers, he said.

But that didn't last. Unlike on Twitch, where his viewers talked with him constantly in the accompanying chatbox, on Facebook, most of them were totally silent, or complained that his stream was an unwelcome surprise in their newsfeed.

Last year, Popa's metrics, and those of several other gamers who spoke with Bloomberg, fell precipitously. Popa's viewers weren't chatting in his channel because most weren't actually watching him, he believes. Facebook had seeded his video across newsfeeds of people who might not have sought out his content. It would autoplay as users scrolled. Then, over time, Facebook flipped the switch, promoting his and others' streams in a more targeted way.

“One of Facebook Gaming's unique strengths is our foundation as a social media platform, offering creators the ability to reach audiences that may not be connected directly to them (by following, for instance),” a Facebook Gaming spokesperson said in a statement. Over time, Facebook became better at showcasing streamers' content with “unconnected audiences who are more likely to be interested,” the company said. That contributed to “a reduction in their unconnected reach.”

The drop in metrics gave gamers less incentive to stay, and created a vacuum to be filled with the off-topic pre-recorded videos. Many of the artificial channels had or have “Partner” or “Level Up” status, which allows them to monetize through Facebook with ads and donations from users. Facebook creates an incentive for looped video and e-commerce channels to flood the platform with content: In order to be eligible to make money off of streams, users need to “stream gaming content, with game tagged, for at least 4 hours across 2 of the preceding 14 days,” the company says.

Still, the number of hours watched on the service continued to rise. “Reaching the right creators caused a problem due to fake creators: there is no doubt in this,” says India-based streamer Sanjeev Kumar, who goes by AKELA Gaming.

A Facebook Gaming spokesperson said the company moderates the platform with a “blend of proactive detection and reports made by people.” The company pointed to policies that “do not allow for improper tagging of non-gaming videos as gaming,” adding that the company can “automatically identify and demote videos that are tagged as a game but are displaying non-gameplay content to artificially gain reach on our platform.” They added that it's normal to see a mixture of live videos and “was-lives.” Tagging a game without actually playing it, as the ecommerce videos do, can result in being kicked out of the money-making program.

Additionally, unlike Twitch, Facebook Gaming is much more popular outside of the US, with many viewers tuning in from Vietnam, Indonesia and South or Central America, according to data from StreamsCharts.

Game live-streamers draw in a younger, Gen Z audience, as opposed to one-sided television or movies, interactive video that can attract more engaged viewers, who are also more engaged with ads and sponsorships. Advertisers may be wary of investing money in content with no way to ensure the audience is real, attentive humans, or that the ads are playing on channels operated by live streamers.

View inflation is an enormous problem for game livestreaming ecosystems — although it does make these livestreaming platforms appear more engaging to advertisers. Video game blog Kotaku reported in 2018 and 2019 that some Twitch livestreams' viewers were inflated due to a scheme that embedded them across millions of websites. The livestreamers were often placed at the very bottom or somewhere viewers couldn't necessarily see them. In 2020, YouTube Gaming's most-watched videos were also dominated by scams and autoplaying, recorded videos–including ones of inappropriate content directed toward children.

As Facebook Gaming struggles to attract, retain and nourish game streamers, some users are giving up. "These days, I'm streaming on Twitch," Popa said. "Less headaches."