Rocket Set to Crash on Moon Built by China, Not SpaceX, Say Astronomers in Course Correction

The rocket is on course to hit Moon’s surface on March 4. 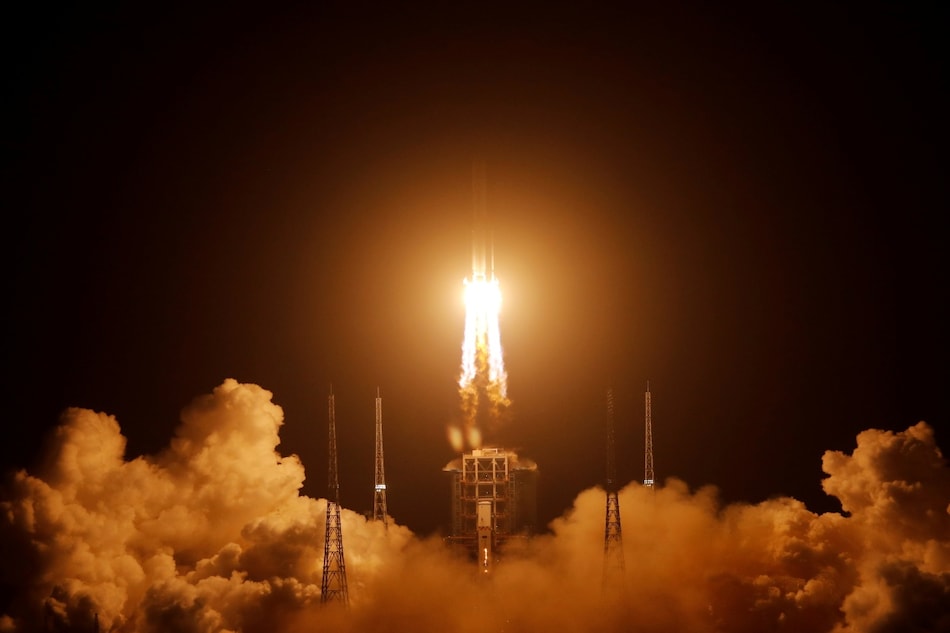 Astronomy experts say they originally misread the secrets of the night sky last month: it turns out that a rocket expected to crash into the Moon in early March was built by China, not SpaceX.

A rocket will indeed strike the lunar surface on March 4, but contrary to what had been announced, it was built not by Elon Musk's company, but by Beijing, experts now say.

The rocket is now said to be 2014-065B, the booster for the Chang'e 5-T1, launched in 2014 as part of the Chinese space agency's lunar exploration programme.

The surprise announcement was made by astronomer Bill Gray, who first identified the future impact, and admitted his mistake last weekend.

"This (honest mistake) just emphasises the problem with lack of proper tracking of these deep space objects," tweeted astronomer Jonathan McDowell, who advocates for greater regulation of space waste.

"The object had about the brightness we would expect, and had showed up at the expected time and moving in a reasonable orbit," he wrote in post.

But "in hindsight, I should have noticed some odd things" about its orbit, he added.

NASA said in late January that it would attempt to observe the crater that will be formed by the explosion of this object, thanks to its probe that orbits around the Moon, the Lunar Reconnaissance Orbiter (LRO).

The agency called the event an "exciting research opportunity."