Screen time reduces the likelihood of receiving natural light and can have a negative impact on children's eyesight. 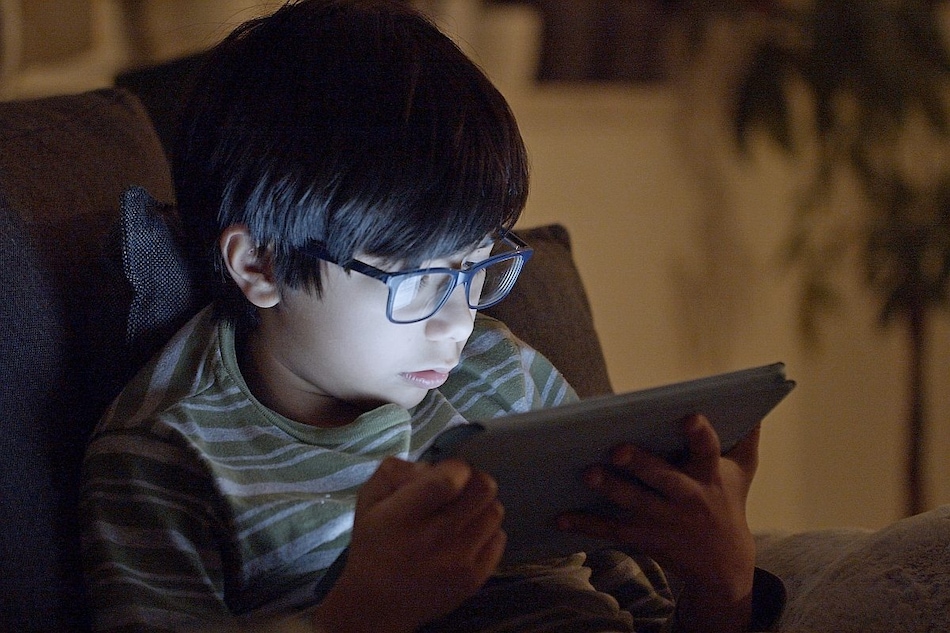 Instances of nearsightedness — or myopia — have seen a steady increase among school going children across the world, and recent research has established a link between between an excessive amount of screen time resulting in a lack of time outdoors and the worsening ability to view distant objects. However, a recent survey conducted on parents of children between the ages of three to 18 by C.S. Mott Children's Hospital has revealed that that only half of parents realise how much of an effect screen time has on their children's vision.

According to the C.S. Mott Children's Hospital National Poll on Children's Health which asked a national sample of 2,002 parents of children 3-18 about how they take care of their child's eye health, only half of parents recognised that screen time had a major impact on their child's vision.

“Many parents may not be aware of both the short and long-term health issues linked to excessive screen time, including its effect on children's eyes,” said Mott Poll co-director Sarah Clark.

Though research is ongoing, recent studies have revealed that outdoor playtime may be the biggest preventive factor against myopia. The combination of natural light and distant focus is thought to help children's eyes develop properly.

Apart from screen time, which both reduces the likelihood of receiving natural light and constitutes near work, other activities like reading and writing can also have a negative impact on a child's eyesight.

“Parents should encourage at least one to two hours of outdoor time per day because exposure to natural light benefits eye development. Parents should enforce family rules to ensure children have a sustained period of non-screen time during the day. This is especially important during summer months when they're off from school and may have less structured downtime,” Clark said.

However, at the same time, only 33 percent of parents recognised that children's eyes need protection from the sunlight.

Ultraviolet radiation from the Sun contributes to eye damage, later in life, which can cause ocular diseases like cataracts.

“While parents often make sure their children's skin is protected with sunscreen, they may not think about protecting their eyes from the sun as well,” Clark said.

Clark went on to add that parents should also consider giving protective eye gear to their children when playing sports like lacrosse, tennis, baseball and softball, and basketball.