Study Reveals Connection Between Genetics and the Ability to Dance, Move in Sync With Music 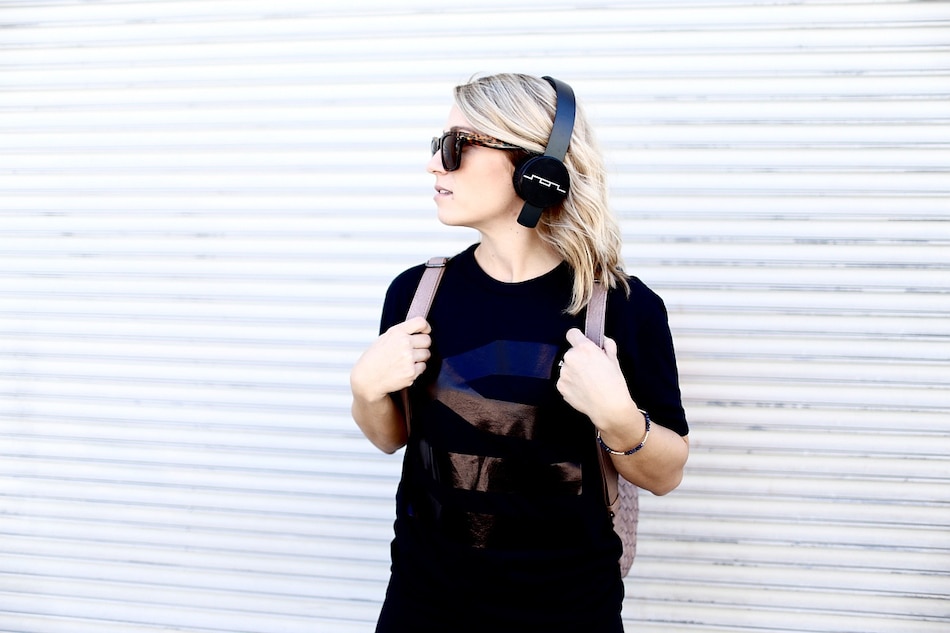 According to the researchers, rhythm is influenced by many hundreds of genes

If you struggle to pick up the beat of a song or mere tapping to the music in sync gets difficult for you, then it might not entirely be your fault. A new study has found that these abilities have a genetic connection. Expanding the knowledge of musical rhythm and its biological link, researchers from the Vanderbilt Genetics Institute collaborated with 23andMe in the new study published in the journal Nature Human Behaviour. Using data from 6,00,000 research participants, researchers were able to analyse even small genetic signals.

The researchers identified 69 genetic variants that were associated with beat synchronisation or the ability to sync your motion with music beats. It was observed that many of the variants were in or near genes involved in neural function and early brain development. It was also learned that beat synchronisation and biological rhythms such as breathing and walking shared the same genetic architecture.

“Rhythm is not just influenced by a single gene — it is influenced by many hundreds of genes,” said Reyna Gordon, PhD, associate professor in the Department of Otolaryngology and co-director of the Vanderbilt Music Cognition Lab.

In the large-scale genome-wide association study, researchers made use of data from more than 6,00,000 research participants. This enabled them to identify the genetic alleles that were associated with the beat synchronisation ability of the participants. According to David Hinds, PhD, a research fellow and statistical geneticist at 23andMe, the large data allowed the researchers to analyse even small genetic signals.

The study highlighted the relations between rhythm and health while exploring the involvement of biology in musicality. While genetics plays a role in the variability in rhythm skills, researchers underlined that environment was also a contributing factor.

Explaining the findings, professor of Psychology at Tufts University Aniruddh D. Patel said, “Musical beat processing has intriguing links to other aspects of cognition including speech processing and plays a key role in the positive effect of music on certain neurological disorders, including on gait in Parkinson's disease.”