Alzheimer's disease — the most common form of dementia — involves symptoms like memory loss and difficulties with thinking, problem solving and language. 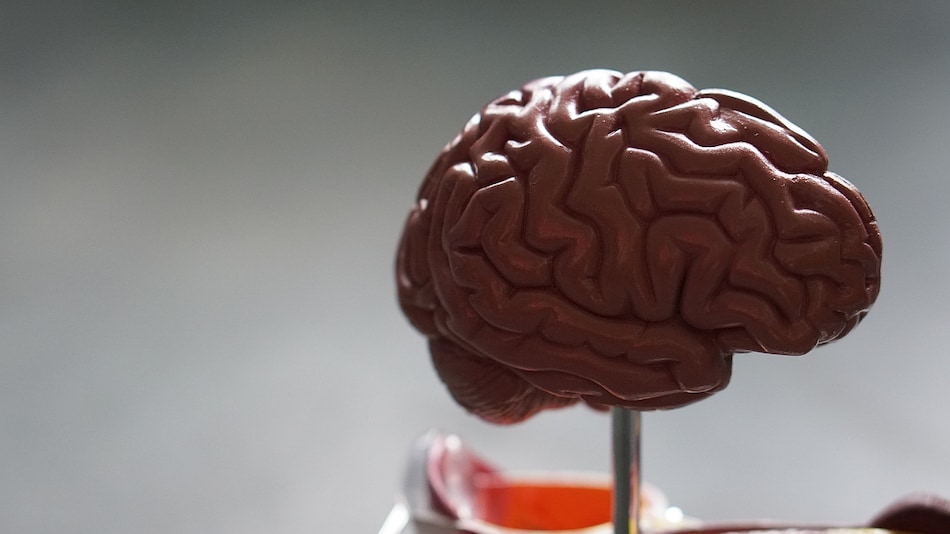 Alzheimer's disease may soon be detected using a single magnetic resonance imaging (MRI) scan, according to UK researchers. Getting tested for Alzheimer's disease — the most common form of dementia — can involve taking a painstaking number of tests and scans, along with several memory and cognitive tests. The study focussed on the regions of the brain which were traditionally not associated with Alzheimer's and could help open new avenues for the detection of the disease at an early stage.

The research was undertaken by a team at Imperial College London. Machine learning technology is used to look at structural features within the brain. Researchers have focussed on the regions of the brain which were traditionally not associated with Alzheimer's, like the cerebellum and the ventral diencephalon, a technique that made it easier to detect the disease. .

The study, published in Nature Portfolio Journal, opened new horizons for the detection of Alzheimer's at an early stage. Until now, weeks of tests were required to identify the disease. The tests would be used to check for protein deposits in the brain and shrinkage of the hippocampus, which is the region of the brain linked to memory. Now, the research suggests that a single MRI brain scan taken on a standard 1.5 Tesla machine can help detect it. This technology is present in most hospitals and hence, the approach becomes more accessible.

For the test, researchers divided the brain into 115 regions and allocated 660 different features like size, shape, and texture to examine each region. They used an algorithm used to classify cancer tumours and adapted it to their purpose. Specific changes to any of the features in the brain were detected by the algorithm to suggest Alzheimer's disease.

Researchers have used data from the Alzheimer's Disease Neuroimaging Initiative and tested their approach on brain scans from over 400 patients with early and later-stage Alzheimer's disease. They also studied healthy controls and patients with other neurological conditions like frontotemporal dementia and Parkinson's disease. Researchers also evaluated the novel approach with over 80 patients undergoing diagnosis for Alzheimer's at Imperial College Healthcare NHS Trust. In 98 per cent of cases, the new system could detect Alzheimer's. In 79 percent of cases, the test successfully differentiated between the early and late stages of the disease.