NASA's Perseverance rover landed in Mars in February 2021 and has been since digging for signs of life. 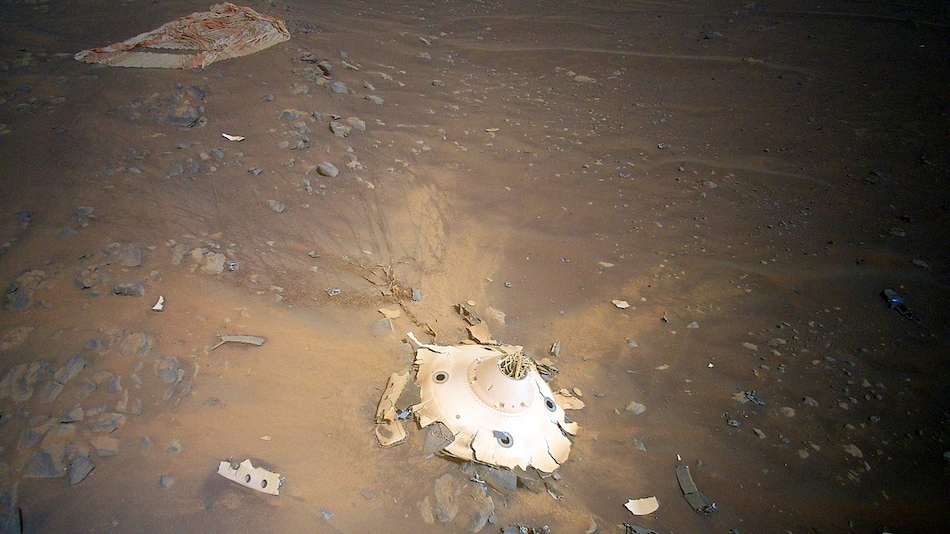 Mars is known for its dust storms and the winds

US space agency NASA's Perseverance rover has been exploring Mars and digging for signs of life since it landed on the planet in February last year. Besides the rocks and alien atmosphere, the rover witnessed some intense dust winds called dust devils in the Jezero Crater. In a new study, scientists have tried to examine the weather phenomena that the rover has seen in its first 216 Martian days. The findings are said to be beneficial for scientists in unravelling the dust processes on Mars and likely predicting future dust storms on the red planet.

NASA's Perseverance had managed to film one such phenomenon where gusts of wind lifted a massive Martian dust cloud. It has also detected hundreds of dust winds using the camera mounted on it and a suite of sensors.

“We had a regional dust storm right on top of us in January, but we are still in the middle of dust season, so we're very likely to see more dust storms,” said Claire Newman, a researcher from Aeolis Research and lead author of the study published in Science Advances.

It was noted in the study that Perseverance experienced at least four whirlwinds on a typical day on Mars. More than one such wind passes the rover during a peak period just after noon, the researchers observed.

The rover's cameras have also captured three gust-lifting events where dust clouds as big as 4 square kilometres were formed due to wind gusts. These wind gusts had the potential to collectively lift an equal amount or more of dust than the whirlwinds.

“We think these gust-liftings are infrequent but could be responsible for a large fraction of the background dust that hovers all the time in the Martian atmosphere,” said Newman.

Mars is known for its dust storms and the winds and dust have been witnessed across the planet. However, researchers observed a greater activity of dust storms in the Jezero Crater. This, according to Newman, could be due to factors such as roughness of its surface that facilitates the lifting of dust by the wind.

“There is generally just more dust lifting in Jezero Crater, though average wind speeds are lower there and peak wind speeds and whirlwind activity are comparable to Elysium Planitia,” Newman explained.