One of these Infinix handsets is said to feature a 108-megapixel primary camera. 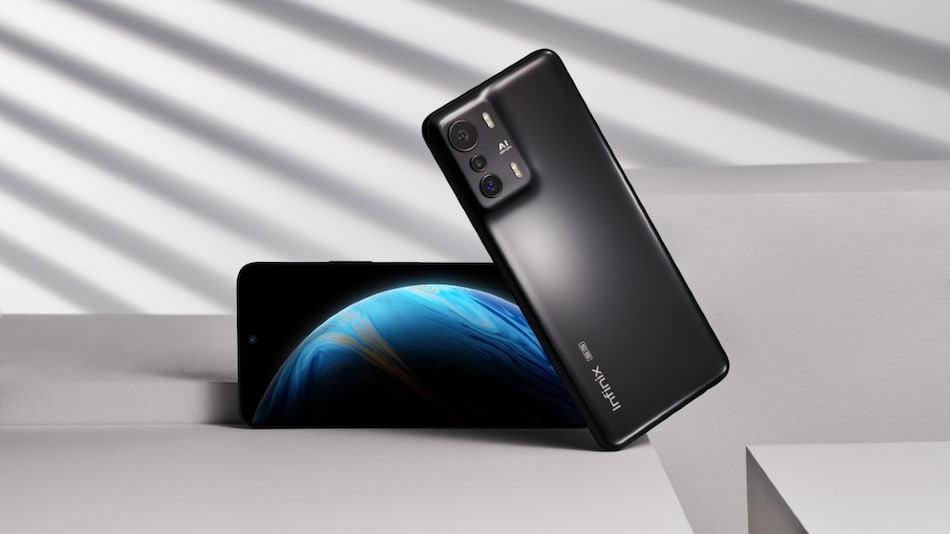 Infinix is gearing up to bring two new 5G-enabled handsets to the Indian market. Earlier this year, the smartphone brand had released the Infinix Zero 5G smartphone in the country. It has now teased the arrival of the Infinix Note 12 5G and Note 12 Pro 5G. Infinix has not revealed the design, specifications, or pricing for these upcoming handsets. However, they are expected to be in the affordable segment. The two handsets are expected to be officially unveiled in July.

The company has hinted that the Infinix Note 12 5G and Note 12 Pro 5G would boast relatively better specifications than their predecessors, which include the regular Infinix Note 12, Infinix Note 12 G96, Infinix Note 12 Turbo, and Infinix Note 12 VIP. To recall, the top-end Infinix Note 12 VIP was launched earlier this year in May. It features a 6.7-inch full-HD+ AMOLED display with a 120Hz refresh rate. It packs a MediaTek Helio G96 SoC coupled with 8GB of RAM and 256GB of onboard storage. The smartphone has a 108-megapixel triple rear camera setup as well as a 16-megapixel selfie shooter. It houses a 4,500mAh battery and runs on Android 12-based X OS 10.6.

Infinix had previously launched its first 5G smartphone, the Infinix Zero 5G, in India at a price of Rs. 19,999. It features a 6.78-inch full-HD+ IPS LTPS display. The smartphone is powered by a MediaTek Dimensity 900 SoC. There is a triple rear camera setup headlined by a 48-megapixel sensor. It also has a 16-megapixel front-facing camera.

iQoo 10 Legend BMW Edition Render Leaked: All the Details
Nothing Phone 1 Price Leaked, 3 Variants Said to Be in the Works