The lateral habenula (LHb) of the brain acts as an interface between the regions mediating emotion and reward, and reasoning and thoughts. 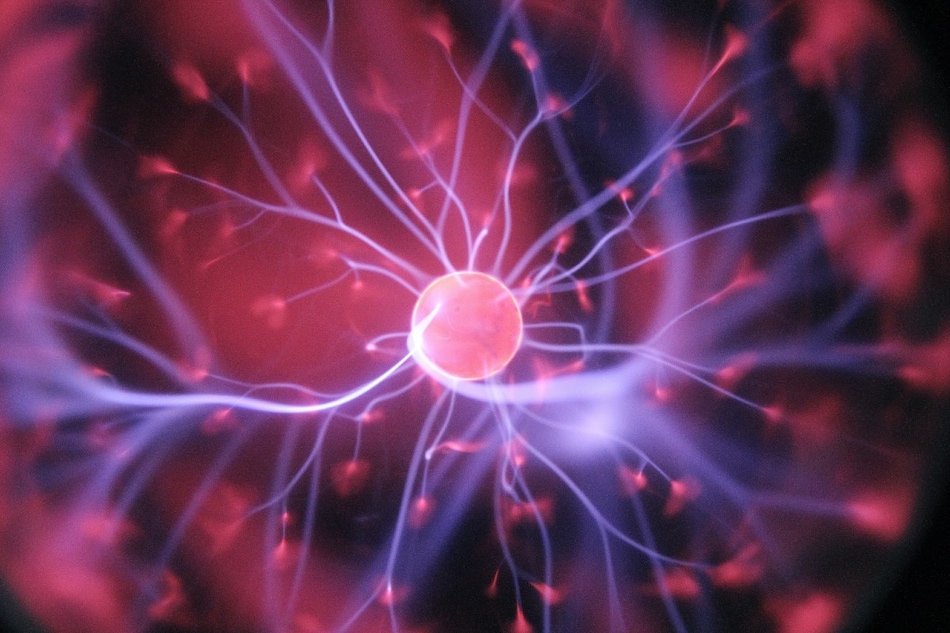 In what can prove to be substantial to the treatment of handling disorders related to drug abuse, scientists have discovered a new brain mechanism. The study, which was based on cocaine-seeking in rats, discovered that inhibiting certain acetylcholine receptors made it more difficult to resist cocaine-seeking urges. These receptors are located in the lateral habenula (LHb), a region of the brain that balances reward and aversion. The study was carried out by the National Institutes of Health under the National Institute on Drug Abuse, which funded the research.

The discovery is of particular importance as currently there are no authorised medicines to treat cocaine-abuse disorders.

However, identifying these receptors and their functionality could allow them to be used as “future targets for the creation of cocaine use disorder treatments,” a statement by the National Institute on Drug Abuse said.

The lateral habenula (LHb) of the brain that houses these receptors acts as an interface between the regions “mediating emotion and reward and those involved with reasoning and other higher-order thought processes.” This is of particular importance as the said regions play a part in substance use disorders and major depressive disorders. These factors make the LHb an area of particular interest for addiction science researchers.

The study has been published in the Journal Of Neuroscience.

Speaking about the discovery, Nora Volkow, Director of NIDA, said, “This discovery gives researchers a new, specific target toward solving a problem that has long been elusive — developing treatments for cocaine addiction.” She added that adding the new discovery “to clinical care could save lives from overdose and drastically improve health and quality of life.”

Carl Lupica, chief of the Electrophysiology Research Section of the Computational and Systems Neuroscience Branch of NIDA, said that while the immediate results of this study are related to cocaine seeking, the study will have greater implications for impulsivity related to other drugs as well, Moreover, it can also have an impact on research related to psychiatric conditions like obsessive-compulsive disorder.

“Our future studies will explore the relationship between LHb activity and impulsive behaviour related to other drugs such as cannabis, and opioids such as heroin,” Lupica said.