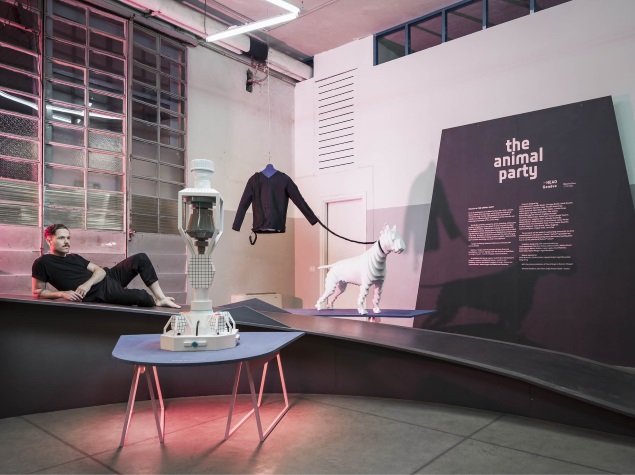 A new innovative machine can turn dog poop into electricity that can charge household gadgets such as a refrigerator.

Geneva-based Oceane Izard has designed the appliance "Poo Poo Power" in which owners place a biodegradable bag of dog waste inside, where sludge-eating bacteria belch out methane that is converted to power.

The electricity is stored in detachable batteries that can be used around the house.

The amount of power it produces depends on the dog, 'fastcoexist.com' reported.

"For example, for a German shepherd, the amount of poo is different from that of a beagle," Izard said.

"For a beagle, it creates between 250 and 340 grammes of faeces per day. This allows you to run a fan for two hours. For a German dog, it's twice as much. It could almost run your fridge," Izard said.

Izard also calculated that if someone wanted to power their homes completely via dogs, they would need six to seven dogs.

The product could save money for cities like Paris, which cleans up around 12 tonnes of dog poop off city streets every day.

In the US, dogs produce around 10 million tonnes of poop each year, and most of that waste goes to landfill - where it pumps methane, a potent greenhouse gas, into the atmosphere.