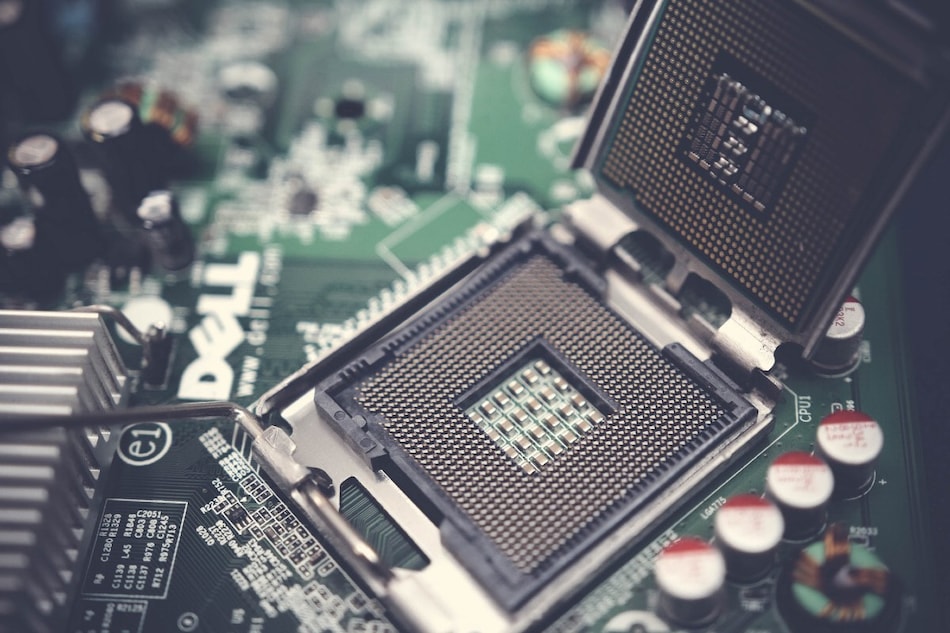 The human brain is a complex system. It goes to places no one else could and handles multiple tasks that could be difficult for other artificial systems. Due to these functions, human brain has long intrigued scientists who have conducted several studies to understand it. Yet, it is unpredictable. But there's something else that is remarkable about the human brain — it is incredibly energy-efficient. Scientists are trying to understand it and draw inspiration to make future computer technologies. The experts are focussing on the interconnected neuron function of brain because it holds as well as processes data.

The current focus on the neuron function is seeped into the belief that combining storage and processing in a single electronic component type called a memristor, which will allow scientists to achieve greater efficiency. In conventional computers, data is moved between the processor and the storage – the primary cause of higher energy consumption in machine learning applications.

To do this, the memristor will have to be modified. Researchers at ETH Zurich, the University of Zurich and Empa have combined efforts to develop an innovative concept for memristor to allow it to be used in a far wider range of applications. They have outlined their research in a paper published in the journal Nature Communication.

For the study, the researchers tested 25 of these new memristors and carried out 20,000 measurements with them. However, these electronic devices will need to undergo further optimisation before they can be used in computer technology.