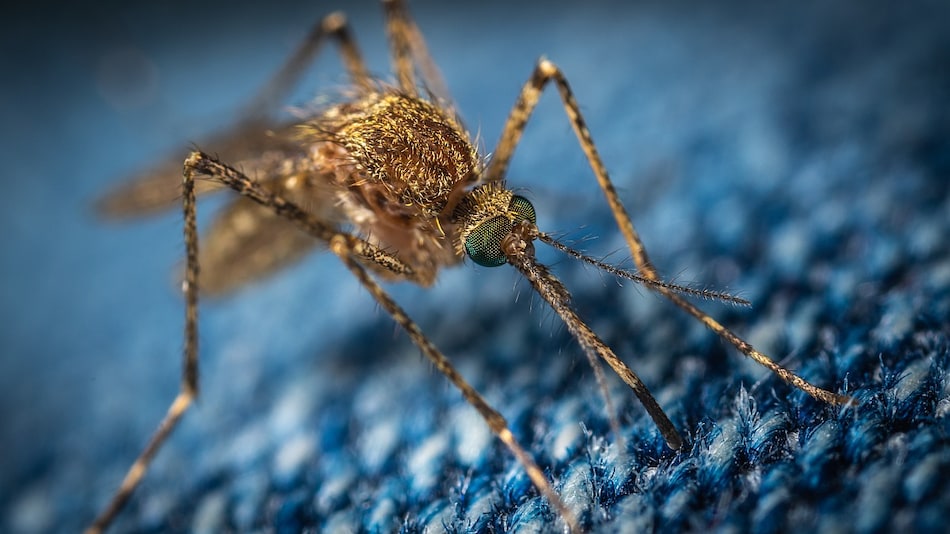 A new study has discovered the reason mosquitoes are drawn to some people more than others. Some viruses can cause an infected person to smell “tastier” to a mosquito, according to researchers. Zika and dengue fever are viruses that infect humans and are spread through mosquito bites. The researchers discovered that these viruses manipulate the hosts' skin microbiome which creates a molecule that attracts the insects. As more mosquitoes are likely to bite the infected person, the chances of transmission of the virus also increase.

Zika and dengue fever viruses both belong to the same family of viruses and are spread by mosquito bites. Found majorly in tropical and subtropical areas, Dengue fever can cause painful aches, rashes, hemorrhage — even death. While the Zika virus doesn't result in serious illness in adults, it has caused birth defects in unborn children of infected women in recent cases.

However, these are the only dangers that viruses pose to the human body. In the new study, researchers noted that these viruses tend to alter the scent of the host, attracting more mosquitoes. These insects then bite the infected person, consuming their blood and aiding in the transmission of the virus.

A team of researchers from UConn Health, Tsinghua University in Beijing, and the Institute of Infectious Diseases in Shenzhen among others conducted a test to check the preference of mosquitoes on mice. Given choice a between a healthy mouse and an infected one, mosquitoes turned out to be more attracted to the mice with dengue.

The team then examined the smelly molecules on the skin of both infected and healthy mice. They observed that some molecules were common in infected animals following which a test was carried out.

The molecules were applied to clean mice and the hands of human volunteers. The results of the experiment revealed that an odoriferous molecule called acetophenone attracted mosquitoes with its smell. This was also seen in the skin odorants collected from human dengue patients, where increased acetophenone production was noted, drawing more mosquitoes.

“The virus can manipulate the hosts' skin microbiome to attract more mosquitoes to spread faster!” said Penghua Wang, an immunologist at UConn Health and one of the authors of the study published in Cell.

Researchers also assessed a type of vitamin A derivative called isotretinoin on mice infected with dengue. They noted that it suppressed the production of the acetophenone molecule resulting in the mice attracting less mosquitoes.