The higher cost of the iPhone in Japan comes as consumers' wallets are being squeezed by price hikes for daily necessities. 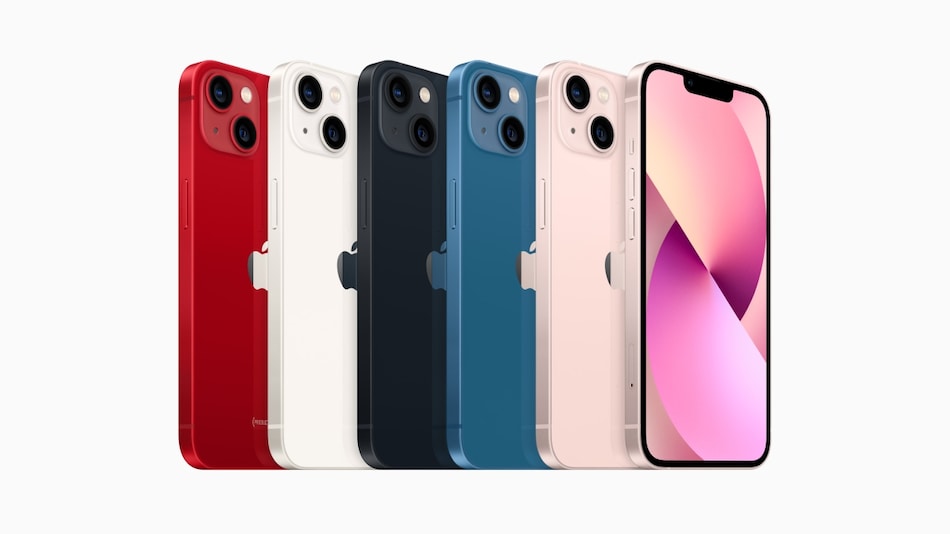 Apple has hiked by nearly a fifth the cost of its flagship iPhone phone in Japan, which is battling a weakening yen currency and rising inflation.

With the dollar up 18 percent against the yen year-to-date, the higher cost of the iPhone, which dominates Japan's smartphone market, comes as consumers' wallets are being squeezed by price hikes for daily necessities.

Such widespread hikes are a change for most Japanese following years of stable prices for many products.

Later this year, Apple is expected to launch four iPhone 14 models — two Pro models that are codenamed D73 and D74, and two non-Pro models with codenames D27 and D28 — according to a report.

The high-end iPhone 14 Pro models are tipped to get an improved front-facing camera, a new rear-camera system with a 48-megapixel sensor, thinner bezels, an A16 chip, and a pill-shaped cutout for Face ID and a hole punch for the camera, while the non-Pro iPhone 14 models are said to come with the A15 chip that powers the iPhone 13.

Bitcoin Continues to Hover Below the $19,500 Mark While BNB, Solana Manage Minor Gains