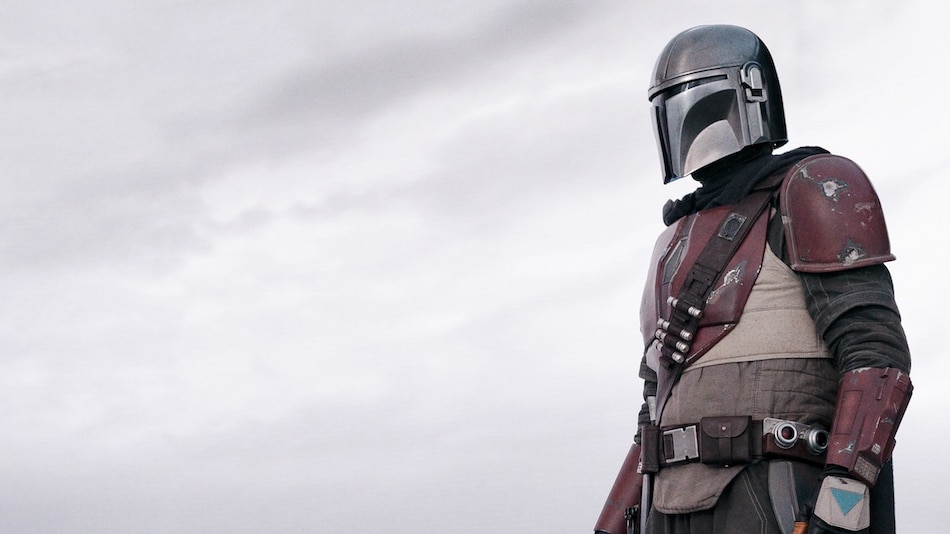 Walt Disney has become the latest company to slash its advertising spending on Facebook as the social media giant faces an ad boycott over its handling of hate speech and controversial content, the Wall Street Journal reported on Saturday, citing people familiar with the situation.

Disney joins other companies like Starbucks, Unilever, Adidas, and others that have pulled advertising from the tech giant.

The time frame for Disney's pullback wasn't clear as some brands paused their ad spending for longer stretches, the report said, adding that Disney didn't make a public announcement that it was cutting back on Facebook but shifted advertising plans silently.

Disney has paused advertising of its streaming video service Disney+ on Facebook as the company is concerned about Facebook's enforcement of its policies surrounding objectionable content, the report said.

The company has also paused ad spending on Facebook-owned Instagram for its another streaming service called Hulu, the report added.

"We know we have more work to do, and we'll continue to work with civil rights groups ... and other experts to develop even more tools, technology and policies to continue this fight," a Facebook representative said in an email statement.

Earlier this month, organizers of the growing Facebook advertising boycott said they saw "no commitment to action" after meeting with Chief Executive Mark Zuckerberg.

Disney was not immediately available for a Reuters request for comment.