A Meta spokesperson said the company is aware that some people are seeing inconsistent follower count on their Facebook profiles and is working on a fix. 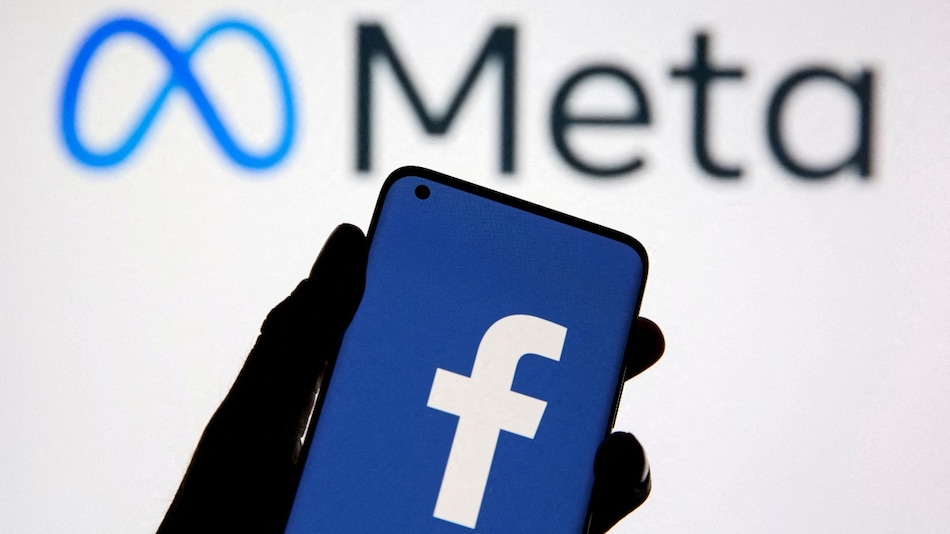 Several users of Meta's Facebook are complaining losing majority of their followers on the social media platform due to unknown reasons. Meta founder and CEO Mark Zuckerberg has lost over 119 million followers which has brought down his follower count to below 10,000.

"Facebook created a tsunami that wiped away my almost 900,000 followers and left only 9000 something on the shore. I kind of like Facebook's comedy," exiled Bangladeshi writer Taslima Nasreen tweeted.

When contacted, a Meta spokesperson said, “We're aware that some people are seeing inconsistent follower count on their Facebook profiles. We're working to get things back to normal as quickly as possible and we apologize for any inconvenience.”

Meanwhile, Meta on Tuesday unveiled the Quest Pro, a virtual and mixed reality headset that is aimed at helping the company break into the higher-end market for extended reality computing devices. The company unveiled the device at its annual Meta Connect conference. Customers in the US will be able to purchase the device at $1,500 (roughly Rs. 1,23,400) on October 25, according to Meta.

The company has said that the newly announced Meta Quest Pro can also be used as a productivity device, in addition to the social and gaming-oriented features that its Quest devices are known for. Meta is hoping the device will be used by creative professionals, such as designers and architects.

While the new Meta Quest Pro will support the company's own Horizon Worlds and Messenger features that are aimed at casual users, Meta announced virtual versions of Word, Outlook and Teams, Microsoft products that have traditionally been used by professional users on computers or smartphones, at Meta Connect.