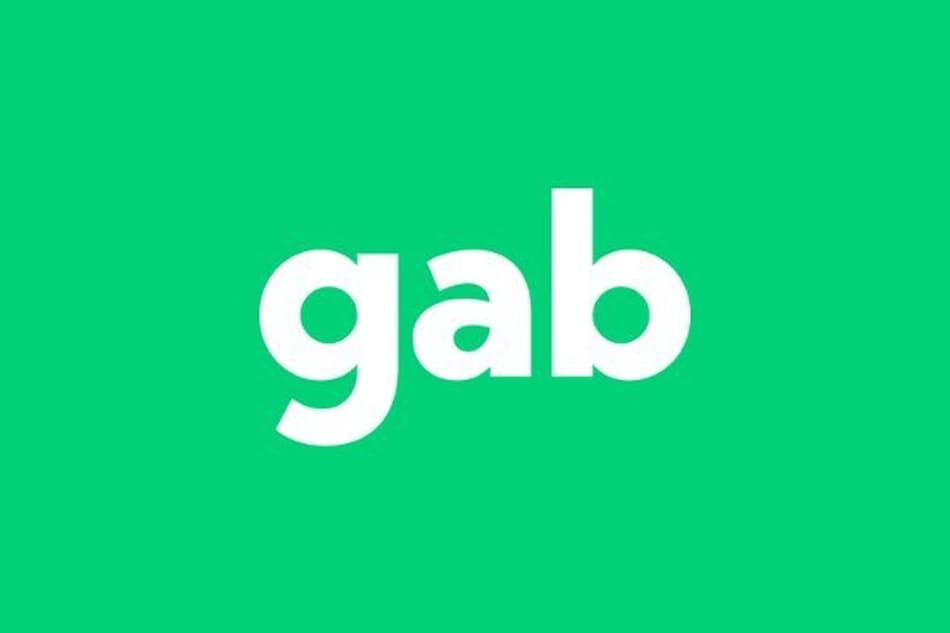 Social network Gab is benefitting from the suspension of several Twitter accounts - including Donald Trump's - and the taking offline of rival Parler, its CEO said Monday.

Between 6,00,000 and 7,00,000 Internet users are registering on the platform every day, Andrew Torba, who is also a co-founder, said in an interview.

Gab registered more than 40 million unique visitors over the past week, Torba added, quadruple the site's total traffic in December, according to analysis company SimilarWeb.

"This is our moment to shine," Torba said in another video posted on Friday.

The conservative network Parler was forced offline early Monday after Amazon warned the company would lose access to its servers for its failure to properly police violent content. Parler then sued Amazon.

Google and Apple have also removed it from their app download platforms.

Torba said he was in contact with Trump's team about opening a real account on Gab, which the platform has already prepared.

Like Parler, Gab has established itself as a home for Trump supporters and far-right voters, even though it rejects any political label and claims it is just a place for free speech.

The platform entered the public consciousness after extremist Robert Bowers posted several hate messages on it before attacking a synagogue in Pittsburgh in October 2018, killing 11 people.

GoDaddy.com, which had previously hosted Gab, denied it access to its servers but the platform took only a week to get back online.

According to Torba, the platform is no longer at risk of suspension because it independently hosts its own servers.

"We're going to save our country, folks, and Gab is going to help do that by saving free speech on the internet," Torba said.

According to The New York Times, the rioters who stormed the Capitol last week galvanised each other on Gab.

"They're trying to frame Gab as a place where violence is organized which is absolutely not true, we have zero tolerance for the promotion of violence," said Torba.

"There's no place for illegal activity on Gab."