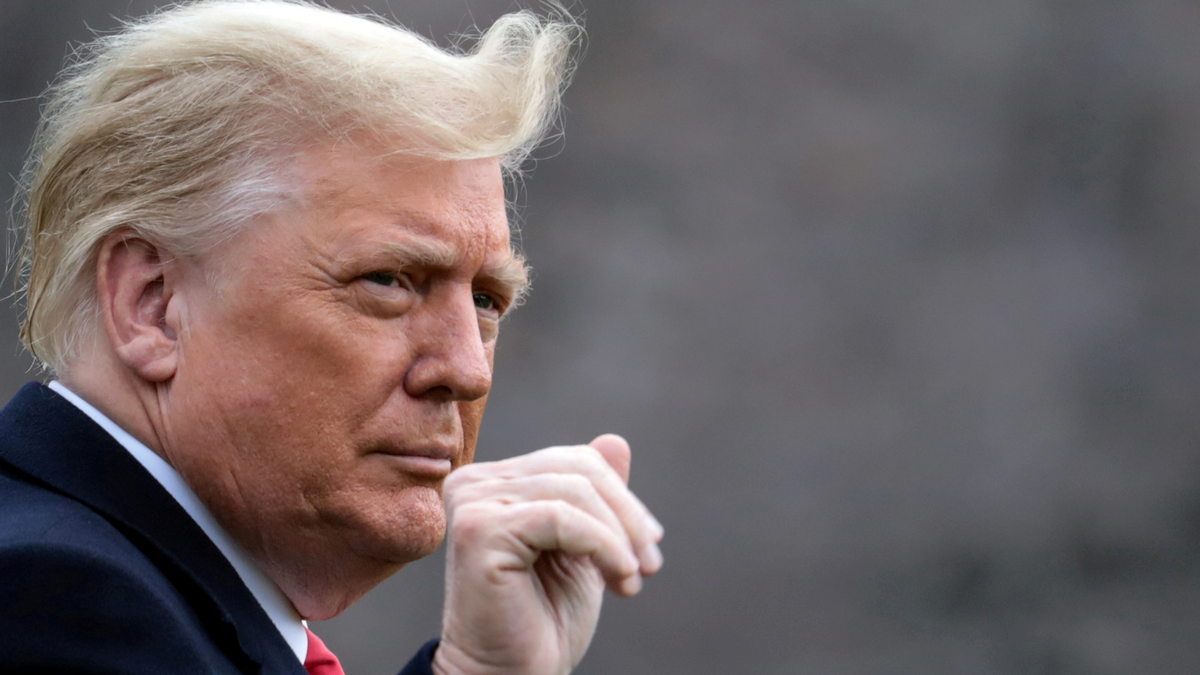 Donald Trump asked his supporters to march on the US Capitol

Donald Trump faced quite a lot of backlash following violent protest at the US Capitol by Trump supporters. The event, that disrupted the Electoral College debate and lead to the death of five people, was said to have been instigated by Trump's social media messages ever since the November presidential election. As a result, Trump's social media accounts on Twitter, Facebook, and Snapchat have been removed, right-leaning social media app Parler has been suspended from Google Play, and pro-Trump subreddit ‘r/DonaldTrump' has been blocked by Reddit.

Donald Trump's digital presence has been cut down significantly after protests at Capitol Hill by his supporters. On January 7, during the Electoral College Debate, a large group of Trump supporters stormed the building and entered the Senate chamber where election results were being certified. The protests have been blamed on Trump's tweets and posts on various social media platforms where he claimed that the November 3 election was rigged and stolen from him. He had also urged his supporters to march on the Capitol.

Following the US Capitol violence, Trump's social media handles on Facebook and Instagram were indefinitely banned for inciting violence against a democratically-elected government. Facebook chief executive Mark Zuckerberg put out a statement announcing the ban on Trump's accounts and said, “The shocking events of the last 24 hours clearly demonstrate that President Donald Trump intends to use his remaining time in office to undermine the peaceful and lawful transition of power to his elected successor, Joe Biden.”

Twitter then shared a blog post where it announced that the @realDonaldTrump account has been permanently suspended “due to the risk of further incitement of violence.” Trump still had access to the presidential @POTUS and @WhiteHouse accounts. However, a new report from The Verge states that his tweets from these accounts are being deleted. This was confirmed by BuzzFeed executive editor Mat Honan on Twitter. Not just that, the Twitter account of Gary Coby, the digital director for Trump's 2020 campaign, has also been suspended.

Snapchat also locked Trump out of the photo-sharing platform amid concerns of his dangerous rhetoric. During the siege of Capitol Hill, Trump released a video on social media in which he repeated the false claim of election fraud and told the mob "we love you," and went on to ask them to go home. YouTube removed the video in line with its policy barring claims challenging election results.

Parler, the app that became home to right-leaning social media users after Donald Trump supporters urged Twitter users to join the platform, has been suspended from Google Play for having posts inciting violence. Apple gave the app 24 hours to remove all objectionable content and submit a detailed moderation plan.

Furthermore, r/DonaltTrump – a subreddit on popular social media platform Reddit – that was the unofficial pro-Trump forum has also been banned, as pointed out by Axios reporter Sara Fischer on Twitter.