46 percent of the Indian participants in the survey think that the Rolling Eyes emoji means 'I see you'. 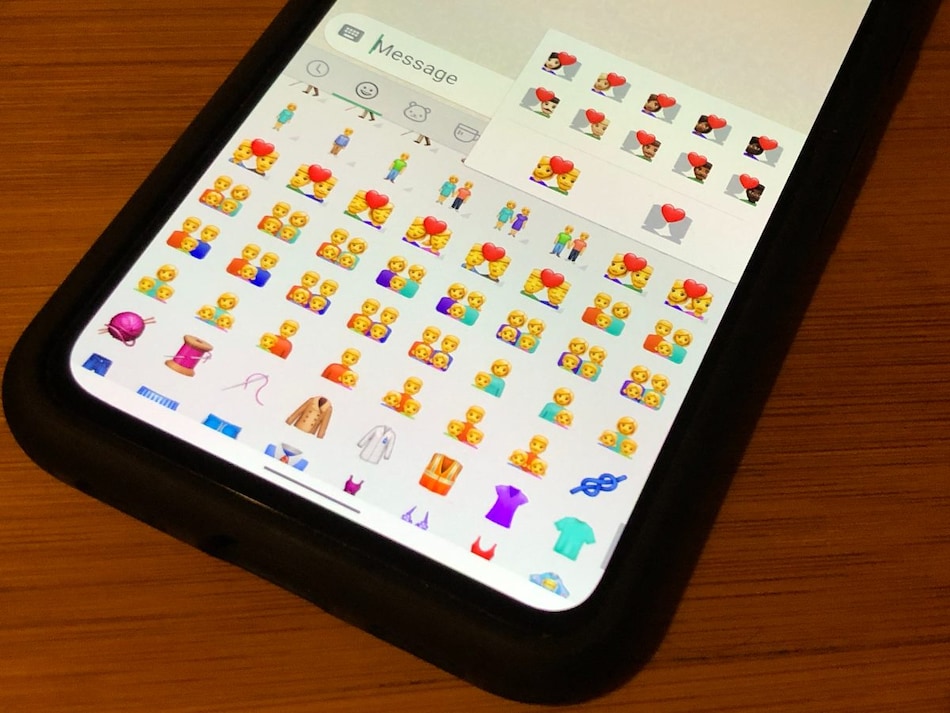 It has been revealed that a lot of emojis are interpreted very differently by the users.

In today's time, people like to stay connected via messages and emoticons have taken over the texting lingo! People feel emojis are a great way to convey emotional expression better and that's precisely why they are so popularly used by one and all.

But, did you know, there are discrepancies in how we use and interpret emojis? Today is World Emoji Day and in honour of that, here's what certain emojis actually mean and how social media users perceive them differently.

To compile a report on how different individuals perceive various emojis, Slack paired up with their customer Duolingo and surveyed a total of 9,400 hybrid workers in North America, Asia and Europe. And after sampling the audience in India, it has been revealed that a lot of emojis are interpreted differently by the users.

Call it the rolling eye emoji or 'I'm watching you' emoji, this one pops out in WhatsApp conversations pretty often. You'll be surprised to know that 46 percent of the Indians who took the survey think that it means 'I see you' while 27 percent use it to convey 'I'm looking at this'.

This emoji doesn't look complicated at all but you'll be shocked to know that it is one of the most differently interpreted emojis. 41 percent of the Indians in the survey believe that it means 'influx of money' while the other 40 percent use it to say 'hoping for money'. Interestingly, 14 percent of the respondents used it to depict a 'loss of money', which is a bit unlikely but it is what it is!

How would you flirtatiously write Akhiyon Se Goli Maare in emojis? Simple! Use the wink emoji. But that's not what a lot of people think. 44 percent of the participants feel this is used to convey a joke! Surprisingly, only 28 percent of people use it while flirting. Rest 26 percent interpret it to be an emoji for their inside jokes.

Undeniably the most controversial one so far! A lot of people have associated a dirty inside joke with this emoji. The poor fruit has in a way been objectified by most people. But hold on, fortunately, that's not what most Indians who took the survey think. Almost 36 percent of the Indian respondents think that the eggplant emoji is nothing more than a literal representation of the fruit. So, if your co-worker sends you this emoji, hold off before immediately calling HR!

On the other hand, 28 percent of the Indians surveyed did say they use the eggplant to show they're "feeling flirty", and surprisingly a small but notable 16 percent use the emoji to convey that they are "feeling hungry".