TRAI says DTH operators and MSO players should be given a time for six months to adopt set-top box interoperability. 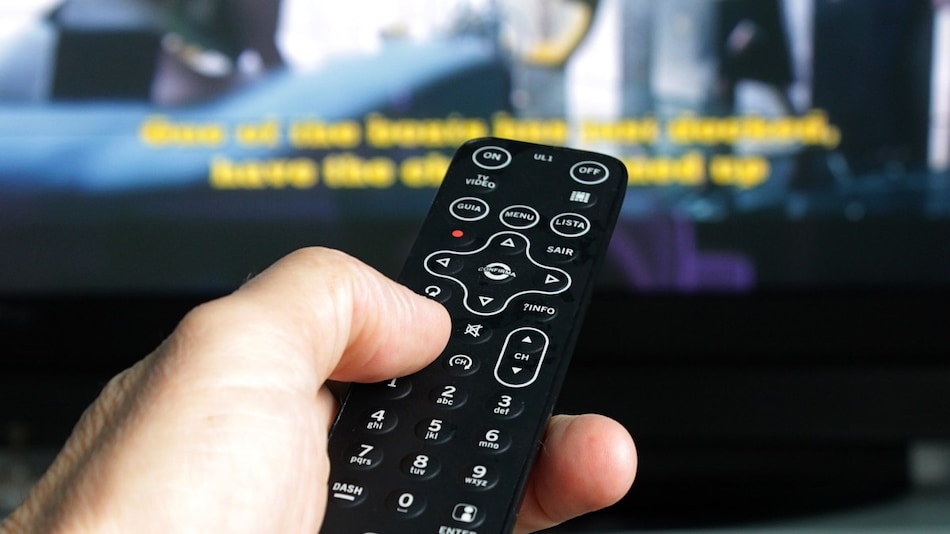 The Telecom Regulatory Authority of India on Saturday recommended that all DTH and cable set-top-boxes (STBs) provided to the customers must support interoperability and urged the Ministry of Information and Broadcasting to make it mandatory by introducing the requisite provisions. Interoperable set-top boxes will allow consumers to change their DTH operator without buying a new set-top box. Presently the STBs deployed in the Cable TV networks are non-interoperable — the same STB cannot be used interchangeably across the different service providers.

"All the set-top-boxes in India must support technical interoperability in principle, i.e. every STB provided to a consumer must be interoperable," the TRAI recommended.

The TRAI also called for the setting up of a coordination committee by the I&B ministry having members from Ministry of Electronics and Information Technology, TRAI, Bureau of Indian Standards (BIS) and representatives of TV manufacturers.

"The committee may steer implementation of revised STB standards for both the DTH and the Cable TV segment," it said.

The lack of interoperability of STBs between different service providers not only deprives customer of the freedom to change his or her service provider but also creates a hindrance to technological innovation, improvement in service quality, and the overall sector growth, the TRAI said.

The Ministry of Information and Broadcasting (MIB) may include a suitable clause or condition in the permission, registration or Cable Television Network Rule mandating all the distribution platform operators (DTH as well as Multi-System Operators) to compulsorily facilitate service provisioning through the interoperable STBs either provided by DPOs or procured by the consumers from open market, it said.

The MIB, in collaboration with the BIS, should make suitable amendments in specified standards for STBs, the TRAI said.

It said DTH and MSO players should be given a time for six months to adopt “DVB CI+ 2.0 standards (with USB CAM)” in line with the ETSI standards (European Telecommunications Standards Institute).

Such specifications must mandate TV manufacturers to provide all digital television sets with at least one open interface port based on DVB CI Plus 2.0 standards permitting simple connection of USB CAM to allow reception of television signals, the TRAI said.

They must also provide the digital television sets with built in tuners to enable reception of television content through both satellite and cable platforms, it said.