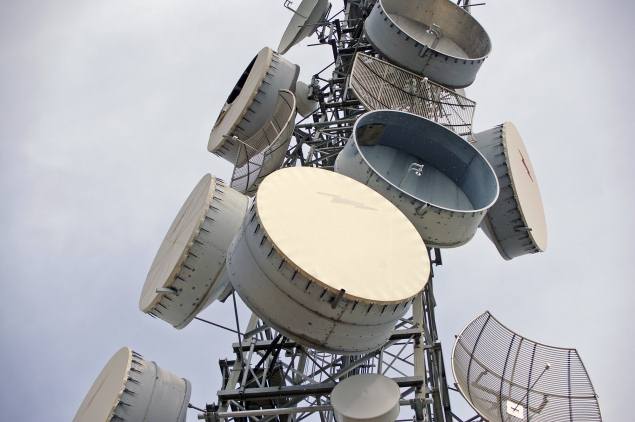 Aggressive bidding was seen on the 9th day of telecom spectrum auction for the 1800MHz band, taking the total value of radiowaves to Rs. 61,093.83 crore on Wednesday.

"Total bids worth Rs 61,091.83 crore, which is about 27 percent more than the spectrum value at the base price, were received at the end of 63 rounds on the 9th day," Telecom Secretary MF Farooqui said after at the close of the day.

The bid value for spectrum - 900MHz and 1800MHz bands - has now reached over 90 percent of the money that government received in the 3G spectrum auction in 2010, although a larger quantum of radiowaves has been put on the block in the current round.

The price of radiowaves in the 900MHz band is now 85 percent more than the base price.

Spectrum price in Assam increased 5 times of its base price at the end of 9th day of auction rounds at Rs 34.75 crores per megahertz.

Demand for airwaves frequencies in 1800MHz band was seen in Madhya Pradesh and Mumbai service area.

"In Madhya Pradesh, price for 1800MHz band increased by 17 percent and in Mumbai it was up by 31 percent compared to base price. Upfront payment from this auction till date now stands at Rs. 18,273 crores," Farooqui said.
Comments