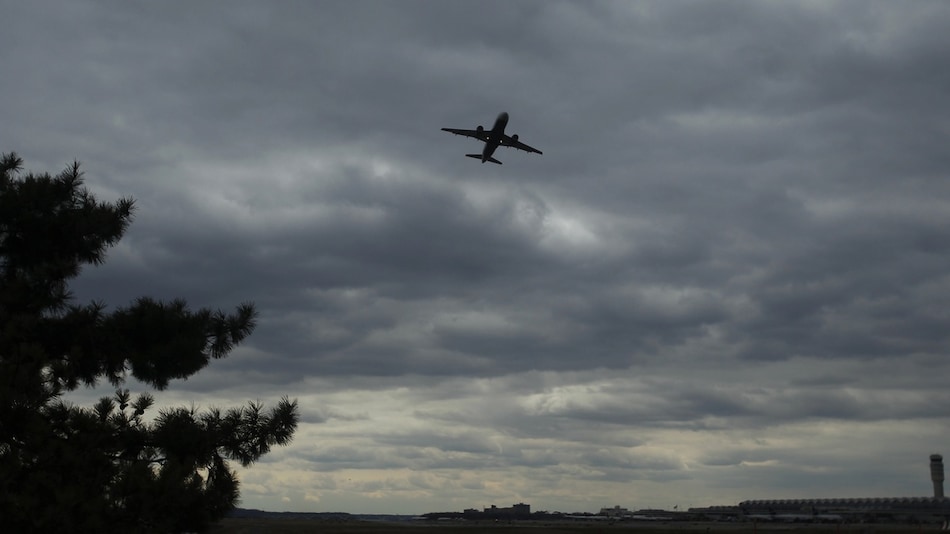 Federal regulators say Verizon and AT&T will delay part of their 5G rollout near airports to give airlines more time to ensure that equipment on their planes is safe from interference from the wireless signals, but the airline industry is not happy about the deal.

An airline industry trade group said federal regulators are taking a “rushed approach” to changing equipment on planes under pressure from the telecommunications companies.

The Federal Aviation Administration said Friday that the wireless companies agreed to delay some of their use of the C-Band section of the radio spectrum until July 2023.

"We believe we have identified a path that will continue to enable aviation and 5G C-band wireless to safely co-exist,” said the FAA's acting administrator, Billy Nolen.

However, aviation groups say the C-Band service could interfere with radio altimeters — devices used to measure a plane's height above the ground. Pilots use altimeters for landing in bad weather, when visibility is poor.

Nolen said planes most susceptible to interference — smaller, so-called regional airline planes — must be retrofitted with filters or new altimeters by the end of this year. Components to retrofit larger planes used by major airlines should be available by July 2023, when the wireless companies expect to run 5G networks in urban areas “with minimal restrictions," he said.

Airlines for America, a trade group for the largest US carriers, said the FAA hasn't approved necessary upgrades and manufacturers have not yet produced the parts.

“It is not at all clear that carriers can meet what appears to be an arbitrary deadline,” trade group CEO Nicholas Calio said in a letter to Nolen. He said safety is jeopardized “by the rushed approach to avionics modifications amid pressure from the telecommunications companies,” and warned that if replacement parts aren't ready in time, airline service could be disrupted.

Verizon said the agreement will let the company lift voluntary limits on its 5G rollout around airports “in a staged approach over the coming months.” AT&T said it agreed to take “a more tailored approach” to controlling the strength of signals near runways so airlines have more time to retrofit equipment.

Friday's developments were the latest in a long-running dispute between airlines and wireless companies and their respective regulators, the FAA and the Federal Communications Commission, which determined that C-Band service posed no risk to planes.

Verizon and AT&T spent $68 billion (roughly Rs. 5,30,140 crore) between them at an FCC auction of 5G spectrum last year. The companies began activating new 5G networks in January but agreed to delay powering up some towers for six months, until July 5, because of concerns raised by the FAA and airlines.

Further reading: Verizon, AT and T