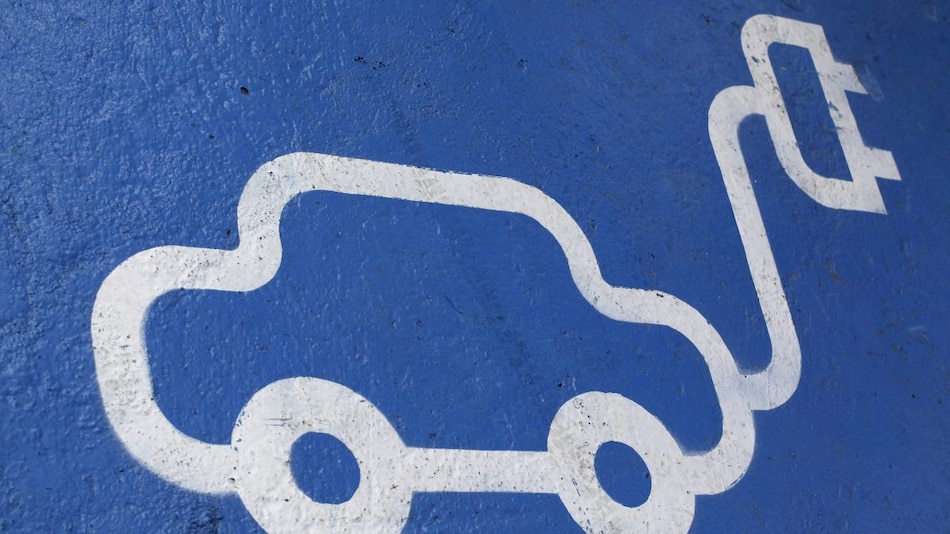 Electric vehicle sales could reach 33 percent globally by 2028 and 54 percent by 2035, as demand accelerates in most major markets, consultant AlixPartners said on Wednesday.

EVs accounted for less than 8 percnet of global sales last year, and just under 10 percent in the first quarter of 2022.

To support that demand, automakers and suppliers now expect to invest at least $526 billion (roughly 41 lakh crore) on EVs and batteries from 2022 – 2026, the firm said at its annual Global Automotive Outlook briefing. That is more than double the five-year EV investment forecast of $234 billion (roughly 18 lakh crore) from 2020 – 2024.

Those higher investments "have now made EV growth inevitable," according to Mark Wakefield, co-leader of the firm's automotive practice.

The transition will require "drastic changes to operating models -- not just plants and people, but the whole way of working," he said.

Some companies will benefit from separating their ICE and EV businesses, he added.

The ICE-to-EV transition will cost automakers and suppliers a cumulative $70 billion (roughly 5.5 lakh crore) by 2030, according to Elmar Kades, co-leader of the automotive practice, including bankruptcies and restructuring.

AlixPartners sees supply constraints continuing into 2024, and expects total global vehicle sales to dip to 79 million units this year, before climbing to 95 million in 2024.