The expert committee is comprised of independent experts from the DRDO, IISc Bengaluru and Naval Science and Technological Laboratory, Visakhapatnam. 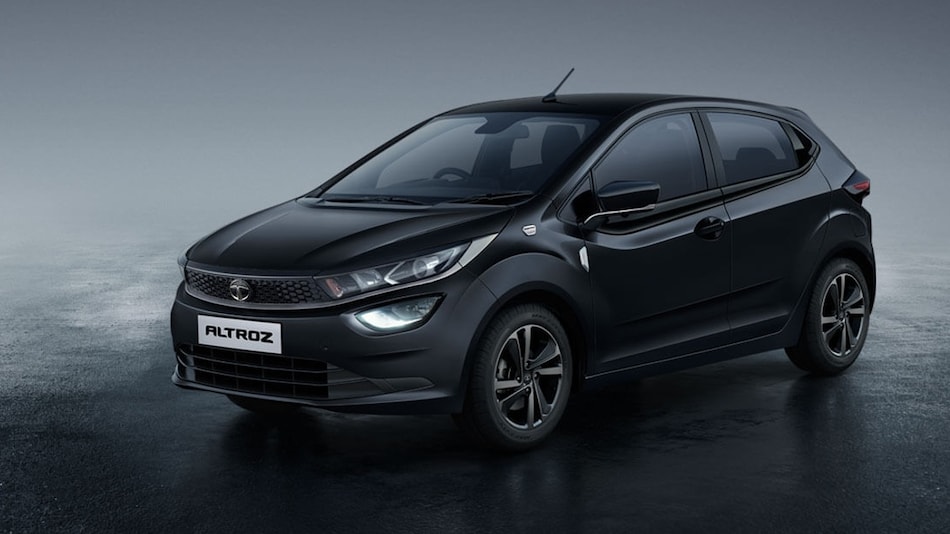 The government is vigilant about the safety standards of electric vehicles and has constituted an expert committee to tackle the safety-related issues, Minister of State for Heavy Industries Krishan Pal Gurjar said on Tuesday. In a written reply to a question in the Lok Sabha, the minister said the expert committee has been constituted with independent experts from the Defence Research and Development Organisation (DRDO), Indian Institute of Science (IISC) Bengaluru and Naval Science & Technological Laboratory (NSTL) Visakhapatnam.

The expert committee has been given the responsibility to tackle the safety-related recent issues of electric vehicles.

"Testing of components for EVs is done as per relevant standards, as specified in Rule 126 of the Central Motor Vehicles Rule, 1989 to ensure compliance," Gurjar said.

The minister informed the lower house of the Parliament that three manufacturing companies have recalled electric vehicles due to safety-related concerns.

On April 16, Okinawa recalled 3215 units of vehicles. This was followed by a recall of 2,000 units of vehicles on April 21 by Pure EV. A few days later, Ola Electric announced that it is recalling 1,441 units.

On Monday, Ather Energy cofounder and CEO Tarun Mehta said that electric two-wheelers are going mainstream and those fire incidents will only help manufacturers to focus on quality, thus helping the industry mature.

The Hero MotoCorp-backed firm expects that by the end of this decade up to 30 million electric two-wheelers would be sold in India and Ather Energy would invest a "lot more" for capacity growth over the next few years.

"What has happened recently, I think, has ended up maturing the industry. This will push more and more manufacturers to focus more on quality and reliability," he told PTI.

Mehta was responding to a query on how the fire incidents of electric two-wheelers of various manufacturers, such as Ola Electric, Okinawa, PureEV, and even Ather's sole case, would impact the growth of EVs in India.