Indian Railways has installed the RTIS devices for 2,700 locomotives in 21 electric loco sheds. 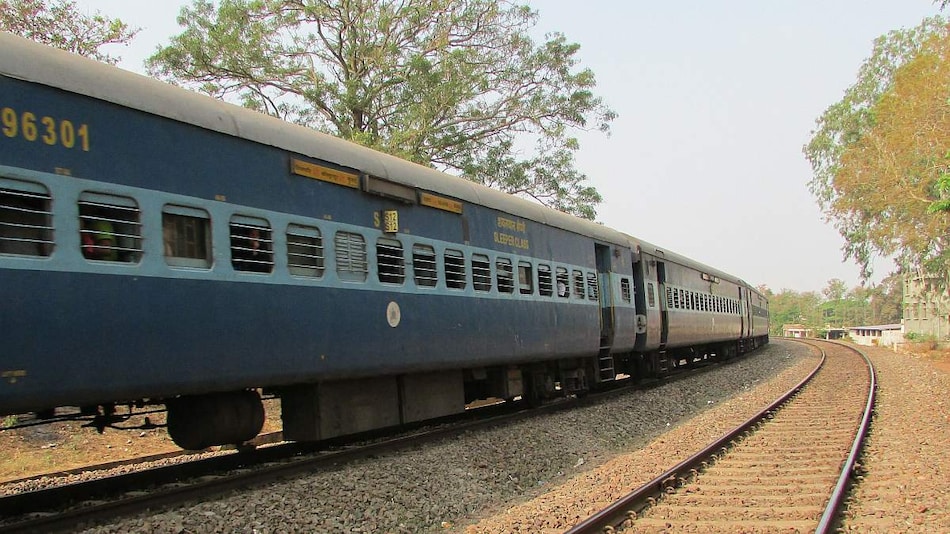 In Phase-II roll out, 6,000 more locomotives shall be covered by utilising ISRO's Satcom hub

Indian Railways is installing a Real-Time Train Information System (RTIS), developed in collaboration with the Indian Space Research Organisation (ISRO), on locomotives "for automatic acquisition of train movement timing at the stations, including that of arrival and departure or run-through", the Ministry of Railways said in a statement on Friday.

"Real Time Train Information System (RTIS), developed in collaboration with ISRO, is being installed on the locomotives for automatic acquisition of train movement timing at the stations, including that of arrival & departure or run-through. They get automatically plotted on the control chart of those trains in the Control Office Application (COA) system," the ministry said.

The Ministry said that RTIS will give mid-section updates with a periodicity of 30 seconds.

"The Train Control can now track the location and speed of RTIS enabled locomotives /train more closely, without any manual intervention," it said.

RTIS devices have been installed for 2,700 locomotives in 21 electric loco sheds.

As part of Phase-II roll out, 6,000 more locomotives across 50 loco sheds shall be covered by utilising ISRO's Satcom hub.

"Currently, GPS feed from around 6,500 Locomotives (RTIS and REMMLOT) is being directly fed into the Control Office Application (COA). This has enabled automatic charting of trains and real time information flow to passengers through COA and NTES integration," the ministry added.

Meanwhile, the newly launched Chatbot of Indian Railway Catering and Tourism Corporation Limited (IRCTC) is getting remarkable response from the train passengers during the beta launch as over 1 billion people have used it, a senior IRCTC official said.

While talking to ANI, the official said that the new conversational and convenient feature to book railway tickets enables customers to interact with the system via voice, chat and click-based system. Additionally, the system requires no passwords and works based on the One Time Password (OTP).

The official also told that the technology is powered by CoRover, a conversational AI Platform which is being used by more than 1 billion users.

"In our constant pursuit to enhance the user experience, leveraging new age technologies, we are today taking a giant leap. Now, passengers can book their train ticket in a conversational manner, leveraging our AI Virtual Assistant, AskDISHA 2.0, powered by CoRover, the Conversational AI platform, used by more than 1 billion users."

The official further informed that this is a landmark step towards enhancing the passenger experience.

"First time, the users can book ticket without knowing their IRCTC password, it will be possible just with an OTP. AskDISHA 2.0 has also proven to be a very effective instrument and the addition of voice booking and will make it even easier for travellers to plan their trips," the official added.

The senior official also estimated that at least 25 per cent of clients will be switching to this option in the future.

The new avatar of IRCTC's Chatbot AskDISHA 2.0, aims to help users get authentic, correct and instant answers to their queries. It will not just save time and enhance the user experience, but will also help them in doing end-to-end real time transactions, the official said.