The IRCTC officials confirmed to the panel that the company is no longer pursuing the tender. 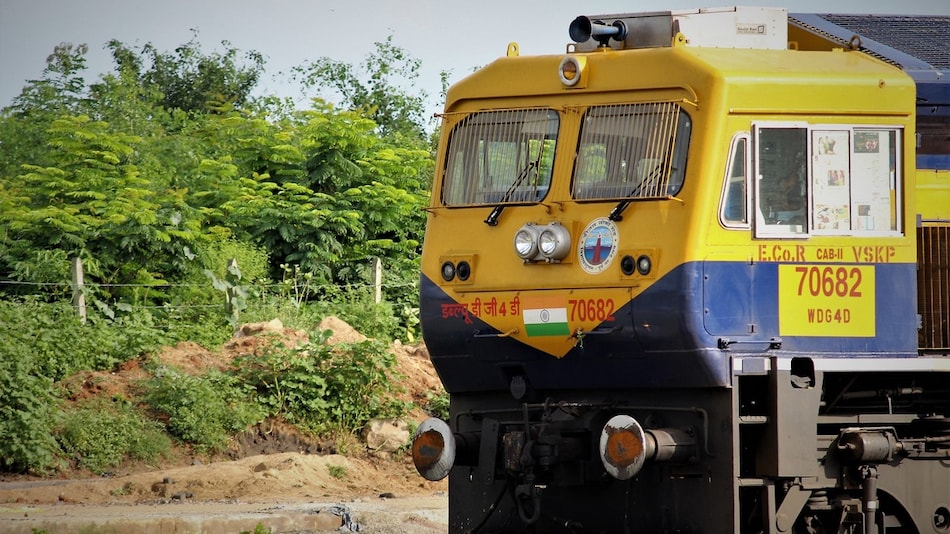 The Indian Railways Catering and Tourism Corporation (IRCTC) has withdrawn a tender, published earlier to hire a consultant to monetise the passenger data. The update was provided by a senior IRCTC official to the Congress leader Shashi Tharoor-led parliamentary panel on Friday. The railway company announced the tender in the second half of this month. The tender garnered controversy over privacy concerns regarding monetisation of passenger and freight customer data. IRCTC has now informed that it is no longer pursuing the tender.

According to a PTI report, the IRCTC MD and Chairperson Rajni Hasija deposed before Shashi Tharoor-led Parliamentary Standing Committee on Information Technology on Friday along with other officials. The panel summoned officials of IRCTC following the reports announcing the tender for the appointment of a consultant for digital data monetisation.

The IRCTC officials confirmed to the panel that the company is no longer pursuing the tender. "IRCTC has withdrawn the tender in light of the non-approval of the Data Protection Bill," an IRCTC official informed the panel, as reported by PTI.

The railway ticketing company took the decision to withdraw the tender at the IRCTC annual general meeting on Friday, which was scheduled ahead of the summon in front of the panel.

Through the tender, published in the second half of the August, IRCTC sought to study and monetise data including information such as “name, age, mobile number, gender, address, e-mail ID, class of journey, payment mode, login or password" and other details.