The government is also trying to push through a series of measures to improve road safety in India. 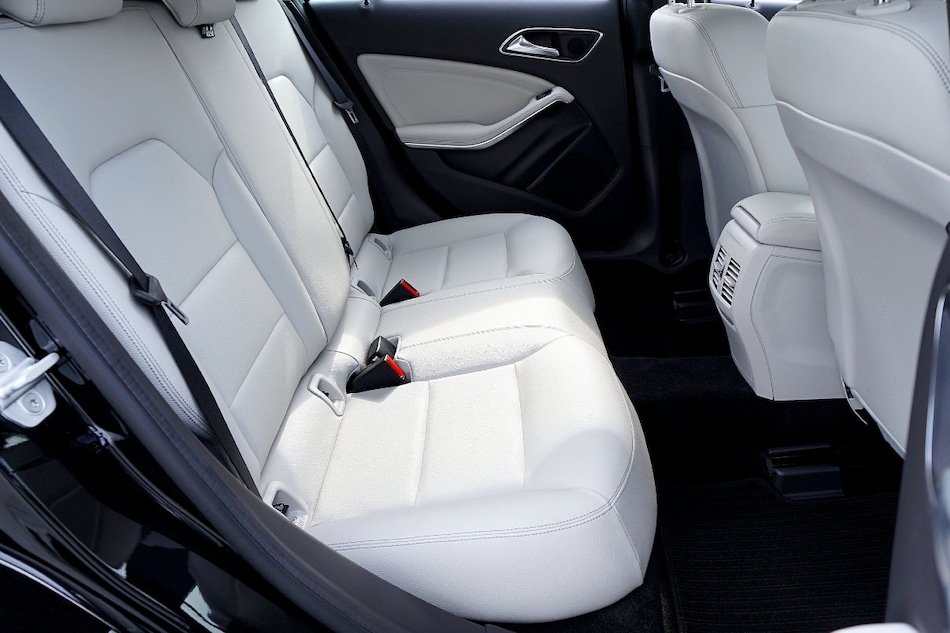 Ride-hailing company Uber Technologies has asked its drivers in India to ensure backseat seatbelts in their vehicles are accessible to passengers and they work, days after a local business tycoon died in a crash involving his private car.

The move comes amid a growing road-safety push in India, the world's fourth-largest car market. Earlier in September, Cyrus Mistry, the former chairman of India's Tata Sons, died in a crash involving his Mercedes, and local media reported he was not wearing a seatbelt while seated at the back.

"To avoid any fines or complaints by riders, please ensure the seatbelts on the back seats are accessible and functional," Uber said in an advisory to its drivers on Tuesday which was seen by Reuters.

A source with direct knowledge also said Uber was conducting checks at airports to ensure its drivers were complying with seatbelt norms.

Uber did not immediately respond to a request for comment.

Its Indian competitor Ola, which is backed by SoftBank Group, also sent an advisory to drivers in recent weeks to enforce seatbelt rules, a company representative told Reuters.

This comes at a time when the government is also trying to push through a series of measures to improve road safety in a country that has the world's deadliest roads.

The World Bank said last year that India had a death on its roads every four minutes.

India already has rules mandating passengers in the back seat to wear seatbelts but only a few comply. Enforcement is also poor despite the provision of a fine of Rs. 1,000 rupees for non-compliance.

In most cases, car and taxi owners put seat covers atop seatbelts on their back seats, making them inaccessible for use.

Uber told drivers in its advisory to ensure backseat seatbelts were installed, adding "if the belt is hidden under the seat cover, please remove the cover."

India's government has also said it wants car makers to install an alarm system for rear seatbelts to enforce their use and mandate six airbags in all cars.