A Woman's Stalker Used an App That Allowed Him to Stop, Start and Track Her Car

Despite working in tech for the last 10 years, the Australian woman said she didn't know she was so vulnerable. 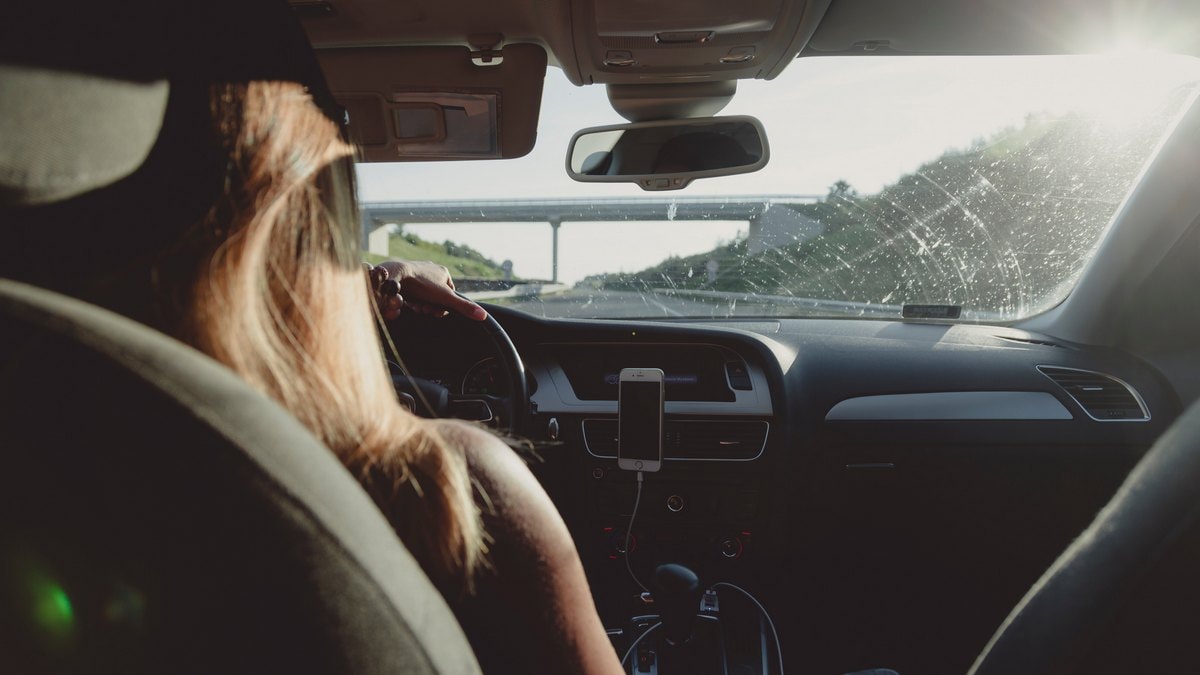 She woke to her ex-boyfriend standing at the foot of her bed. At first, he said nothing. He stood there, she later recalled to a court, staring and silent for what "seemed like an eternity."

He then told her, low and quiet, "you're lucky it's just me and not a robber or a bad person to do you harm."

She didn't know it then, she said in court, but that mid-evening break-in was far from the first time he had stalked her - he'd been doing it for months, in real-time, authorities said. The man, whom she dated for six months, allegedly weaponised simple technology and smartphone apps that allowed him to remotely stop and start her car, control the vehicle's windows and track her constantly.

"I am still trying to come to terms with the scope of violation and trauma I have experienced," she said.

The account of these crimes, which took place in the Australian state of Tasmania, was reported by the Australian Broadcasting Corporation. ABC did not name the victim or the accused, but the case highlights a troubling trend that domestic violence advocates have warned about for more than a decade: as surveillance and tracking technology becomes more advanced and ubiquitous, stalking and other forms of intimate partner violence can become more difficult to fight.

"Technology doesn't cause stalking," Toby Shulruff, a technology safety specialist with the National Network to End Domestic Violence, said in 2017. "However, the integration of technology into so many aspects of our lives has made it easier for stalkers to create fear and do harm."

In the Australia case, which resulted in the 38-year-old man pleading guilty to stalking charges in the Hobart Magistrates Court, he tracked the woman's phone location using spyware, for which he paid a monthly fee, ABC reported. Though disturbing, that method of surveillance is relatively common, according to a Motherboard report on the "stalkerware surveillance market" that put the number of victims in the tens of thousands.

But the man also used an app that integrated with the woman's Land Rover. He helped her purchase the it when the two were together, which gave him access to the car's registration information, allowing him to set up the app. ABC did not identify the app, but its functions are similar to Land Rover's "InControl" app, which allows car owners to start their vehicles remotely, adjust temperatures and track their locations.

A spokesman for Jaguar Land Rover North America said he's never heard of such a case in the United States, but said he's looking into the allegations from Australia.

"Many forms of digital abuse require little to no sophistication and are carried out using everyday devices and services," she wrote. "But at the same time, digital intimate partner abuse is incredibly hard to fight, because the relationship between abuser and victim is socially complex. Abusers have different kinds of access to and knowledge about their victims than the privacy threats we often think about."

Levy is one of a number of academics researching the intersection of digital technology and intimate partner violence, and she co-authored a paper on the ways social media and technology have created "a stalker's paradise."

According to ABC, a recent change in local law means stalking cases are now heard in a state's Supreme Court, and the charge can result in the offender's name being entered into a register for up to 15 years.

After they searched the man's home, police found a notebook filled with the woman's personal information, a list of places she frequented and a list of weapons and their costs.

The Australian woman said in court that she's spent the last 10 years working in digital technology, ABC reported. She didn't know she was so vulnerable.

"As a professional working in the industry, it has shaken me to learn what the offender did to my car is even possible," she said. "As a victim it has caused trauma so deep that it's hard to adequately describe."