An undated document offered insight into how Apple and Amazon considered using their size for special treatment from one another. 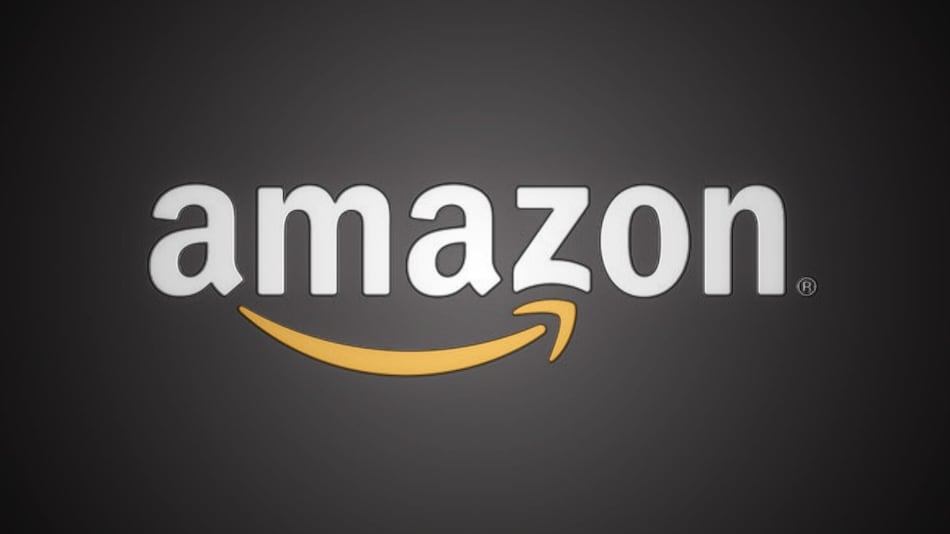 In 2018, the two made a deal for Apple and some approved resellers to market iPhones to Amazon customers

As Apple and Amazon worked toward a high-profile distribution deal at least a couple of years ago, one proposal on the table was for Apple to have "competing ads removed from search" results on Amazon, according to documents released on Wednesday from a US House of Representatives investigation.

The document, which is not dated but shows Apple products released in late 2017, offers rare insight into how two of the world's most valuable companies considered using their size for special treatment from one another.

That changed in 2018 when the two announced a deal for Apple and some approved resellers to market iPhones to Amazon customers in several countries in exchange for a promise from Amazon to rid its site of Apple products from third-party merchants not authorised by Apple.

Investigators for the House Judiciary Committee's antitrust panel asked for documents related to the deal, turning up a slide presentation marked "Apple Confidential" that appeared to discuss principles and proposed terms.

Among them was that Amazon would have a "Differentiated Apple Customer Experience" that would include "competing ads removed from search," product detail pages and checkout pages, according to the document. It proposed that ad treatment would be the same "as for Amazon products."

Another was that Amazon's "Buy Box" would be turned off "for limited Apple-agreed situations." The Buy Box is Amazon's automated recommendation for which merchant out of several selling the same item should get the sale and whose non-public algorithms bear heavily on the success of independent sellers.

It was unclear if the proposals were ultimately discussed or part of the final agreement.